Australia slips to 18th spot in global IT report 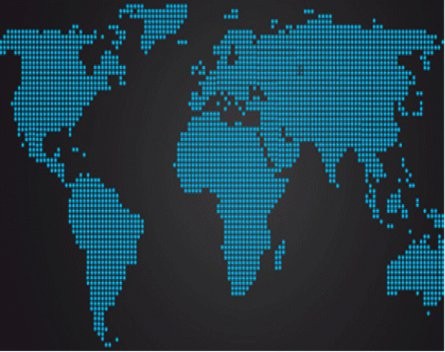 The World Economic Forum’s latest Global Information Technology Report shows Australia continues to slip down the rankings, falling from ninth spot in 2004 to 18th in 2013.

The 2013 Global Information Technology Report assesses how well information and communications technology is being deployed worldwide to create growth and jobs.

The report is based on surveys of individuals, businesses and governments. Businesses in 144 countries were surveyed on the availability, usage and impacts of information technologies.

Finland took out the top spot, followed by Singapore, Sweden, the Netherlands and Norway. The United Kingdom came in at number seven, while the United States was ranked ninth.

According to Innes Willox, chief executive of Australian Industry Group, Australia’s ranking is a concern.

“In terms of IT usage, the international ranking for usage by the Australian community is 15th, by government 19th and by business a disappointing 25th,” Willox said in a statement.

“This reinforces both the need for high-speed ubiquitous broadband but, importantly, the critical need to invest in lifting the skills needed to gain the greatest benefit from this infrastructure.

“To address this capability gap, businesses need the confidence and knowledge to invest.

Encouragingly, Willox says other figures from the report show Australia is “getting some of the IT basics right”. Australia ranked:

But on measures of government procurement and promotion of IT, Australia’s performance was below average, pointing to more opportunities in this area. In 2013, Australia slipped to:

“In this election year, businesses are looking to all sides of politics for policies that support the rollout of high-speed broadband infrastructure, and invest in the capabilities of the community and businesses to take advantage of it,” Willox said.

“These results highlight why those policies are so crucial.”

According to Beñat Bilbao-Osorio, an associate director and senior economist of the Global Competitiveness and Benchmarking Network at WEF, no country can ignore the opportunities afforded by ICT.

“Information and communications technology… has revolutionised the way the economy works,” Beñat Bilbao-Osorio wrote in a blog.

“The workplace has been redesigned, small start-ups have grown into multibillion dollar behemoths, and profound changes have ripped through healthcare and education.

“Countries should be encouraged to adopt the right policies and investment decisions to develop their ICTs, while bearing in mind that they may take time to bear fruit.”