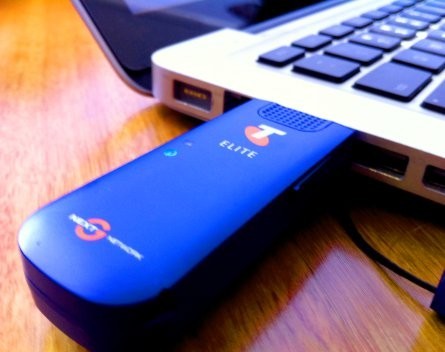 “While it’s true that the number of mobile handset internet subscribers has also increased, that’s been much smaller growth.”

The ABS says the number of mobile handset internet subscribers grew by 13% to 19.6 million subscribers.

The growth in mobile internet downloads highlights the importance for online retailers to customise their offerings for mobile sales.

Martin notes that while mobile downloads have surged, they still account for only a small share of the total 657,000 terabytes of data downloaded by Australians in the three months to June.

The ABS says Australia has 6.2 million mobile wireless broadband connections such as a dongle or tablet SIM card, 4.8 million DSL connections, and 227,000 on dial-up.