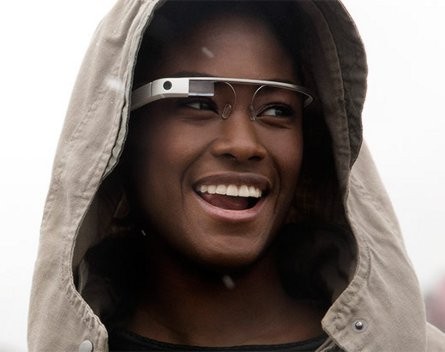 Google Glass has arrived on Australian shores, with a local health and safety consultancy business using the technology to develop apps for use in the workplace.

The Google Glass product has attracted attention in the tech world over the past several weeks, as developers have received their pre-release versions of the device. Google hopes it will start making apps to be ready for a commercial launch next year.

Privacy advocates have already pointed out the potential liabilities of users constantly wearing a device which can record whatever the user sees – especially in public places.

The company, which develops apps and other technology solutions for workplace safety and management, has started creating apps to be used for occupational health and safety purposes.

“This is really a continuation of the apps we’ve already developed,” says Anear.

“We released an app last year that allowed users to conduct safety checks and inspections using a smartphone, and that enabled them to have a much more efficient process.

“Google Glass gives us the ability to extend those apps into a platform that is wearable and hands-free.”

Google Glass is simply a pair of glasses with a computer attached to the right lens. The screen displays over the lens, and users can browse the internet, record, take pictures and send text messages through voice activation.

Anear says examples of use in the workplace can include tradespeople who may be working on a roof or any other dangerous, complicated situation – they can take pictures or stream video using Google Glass without having to use their hands.

“If they are an apprentice, they can stream video back to someone if they’re needing instructions on what to do next. They could demonstrate damage to a part, and so on.”

“We’ve already started playing around with augmented reality and overlaying different types of information. This gives us the ability to show stuff like the plans of a building, and so on.”

The use of Google Glass as an occupational health and safety tool is a contrast to how the early test versions are being received by casual users.

Although the internet is filled with reports of tech-savvy owners using the device to follow Google Maps while driving, or take first-person video, privacy advocates have raised concerns about how such recording devices could be used in public places.

The concern lies in the fact users can’t tell when Google Glass is recording.

But for Anear, Google Glass represents a big step forward for how technology can be used to make the workplace safer.

“I know some people have been a little bit scared by them. But they can show practical information, like equipment recognition. It’s really useful for us.”