Beyond election rhetoric: Start-up launches to tackle the rising bills 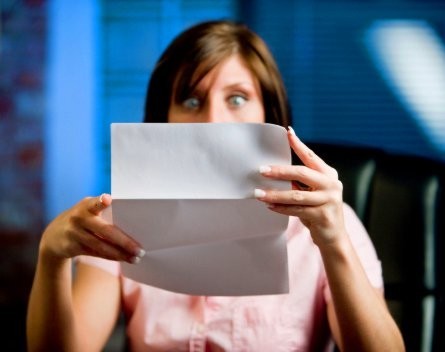 As bills continue to rise for a range of services, start-ups are looking to the growing challenge as a target for innovative thinking.

BillHero is an early stage start-up seeking to equip Australians with the information they need to pick the lowest cost providers.

“You can’t pick up a paper without reading about household spending. The ways of saving money for this is pretty old-fashioned, the consumer has to do the work or call an aggregator,” he says.

BillHero is an algorithm-driven app. Harman’s co-founder, Damien Bastin, has been developing their minimum viable product (draft version of their app) for several months.

Hartman has recently finished up with iSelect and will be focusing on rolling out their public beta in a few months and the strategy moving forwards.

“We’ve launched our private beta release with 25 people. That’s our limit as far as what we can take to get the quality feedback we want,” Harman says, adding they’re still undecided on whether the app will be mobile or web-based.

Harman says they’re focus is on creating an app that is scalable both geographically and across verticals.

He says the benefit of an algorithm-driven app like BillHero is the ability to outsource all the comparison time investments after the initial sign up.

“We’ll ask the questions once, and then the algorithm-driven app will keep asking those for you,” Harman says. “This idea actually came from not having enough time to monitor the options myself.

None of the current solutions remember who you are and what you’ve already imputed, and that’s frustrating.”

Harman’s focus during the private beta will be on engaging experts in each vertical to serve as advisors. They’re also still working out the business model, which will significantly shape their offering.

“At the moment we’re looking at a subscription model. We’ll charge a small subscription fee for the premium model, and you’ll get one service for free to test it out,” Harman says, adding if they charged $3 a month they’d break even after a few hundred subscribers.

He adds as they won’t be relying on fees or commissions from providers, they’ll be able to offer a full market panel and compare the entire market.

“This will also mean we can bring new verticals on very quickly as we won’t need contracts with each provider,” Harman says. “An opportunity I saw at iSelect is to give the existing provider an opportunity to match the price before the user switches, and we might get a small commission from that.”

“Form the very beginning we want to build it out as a global solution for households,” Harman says.