How one Aussie startup is bringing augmented reality to the web 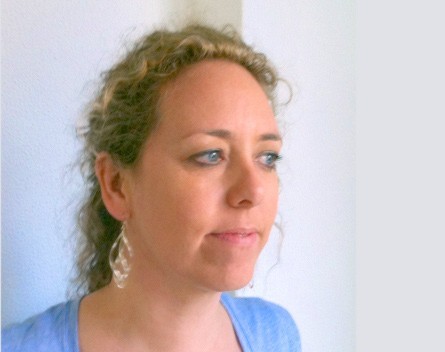 Augmented reality (AR) is often understood in terms of wearable technology and device-driven capabilities, but an Australian technology company, buildAR, has built technology to enable it in your browser.

Often thought of as a futuristic play, the augmented reality and virtual reality (VR) markets are expected to grow 15.18% from 2013 to 2018, reaching $US1.06 Billion in 2018, and that’s excluding mobile based AR and non-immersive VR.

It puts some perspective into Facebook’s recent $US2 billion acquisition of Oculus Rift – a VR play in that it creates a virtual world, where AR lets you see the world with more information overlaid on what you’re looking at.

According to TechCrunch, Microsoft is also reported to have bought the augmented reality-related intellectual property of wearable tech company Osterhout Design Group for between $US100 and $US150 million.

What makes buildAR unique is that they are “augmenting the web” and bringing the experience into your browser.

BuildAR founder Alex Young says there was a lot of fragmentation in the app world when it comes to augmented reality, but using it in a browser got around this problem and democratised the technology for everyone.

It has recently launched a Kickstarter campaign that makes it possible for anyone to deliver AR using standard Web browsers, but their focus is on utility based applications, particularly in education.

The Kickstarter campaign will allow anyone to “create a project and embed it directly in their webpage as easily as you do with a YouTube video.”

The campaign highlights some of the uses of the technology:

“If you back us as an educator, we’ll give you the tools to create experiences such as an AR treasure hunt or historical exploration that’ll have your students running around your school or campus having fun while they learn.

“If you back us as a curator, we’ll give you the tools to enable your visitors to point their phone at items in your exhibition to unlock extra information that extends your collection beyond what’s physically on show.”

The buildAR platform enables anyone to create digital content into the physical world around you by linking it to images, locations and more. When it comes to education this could mean using the technology to bring learning objectives to life.

The technology will work on smartphones and tablets, as well as wearable devices such as Google Glass and Oculus Rift.

There are limitations in the use of the technology on Apple devices though, something the buildAR team wants to draw attention to, claiming that “commercial decisions made by Apple have put the [iTunes] App Store ahead of their customers”. As Young points out, Apple have consciously decided not to support the latest open web standards.

buildAR have created a demo for their technology to show that how you can run augmented reality within your standard web browser, presenting the “Projects We Love” newsletter as AR images, floating in the real world.

If you open this on a modern Android device using the latest version of Chrome, Firefox or Opera you’ll see a rich combination of augmented reality and the web, which is called the augmented web.

However, if you open the exact same page using an iPhone or iPad, you’ll find that it works but that you can only see a very limited user experience.

Young says the company has a much higher profile overseas, than locally, but were committed to staying in Australia if it can. They have also launched some local meetups for those interested in Wearable tech, in both Sydney and Canberra.