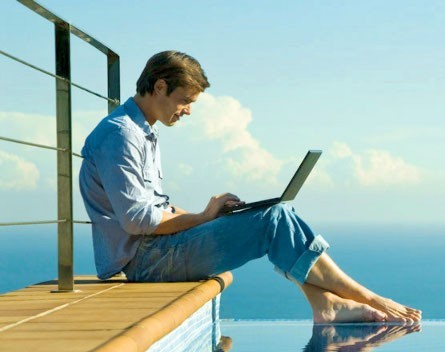 Australian cloud-based business app provider Maestrano has raised $1 million worth of funding in its first three months, and now just three months later, it’s looking to raise up to $10 million.

The company will shortly open its B-stage round of capital-raising, and Maestrano co-founder and CEO Stephane Ibos says he hopes to raise the funds right here in Australia.

In February, the company received $1 million of funding from investors including former Australia CEO of Microsoft, Gary Jackson, and the director of Scythian Global Capital, James Studniberg.

He admits that might be difficult but says the company wants to become Australia’s next great startup successfully funded by Australian capital.

“It’s very difficult but I think there are ways to pull it off,’’ he says of raising the money here in Australia.

“There aren’t many avenues but we would like to ideally raise it in Australia. We’re an Australian startup and we feel strongly about that.

“It’s a bit of a shame that there’s this gap in the $5-10 million range of funding, because there are some great startups here.”

Ibos hopes Maestrano can help give confidence to investors to open their wallets to other Australian startups by giving good returns.

Tonight (Wednesday night), Ibos heads to the United States to exhibit and he says if a US investor is interested, the company will happily accept.

Maestrano is aimed at small businesses and a significant portion of their customers are in the US.

The company has 900 small to medium-size businesses and over half are based in the US.

“And that’s with limited advertising and no presence over there,’’ Ibos says.

That won’t be the case for long. The company is planning on opening up a US office, although it will maintain its presence in Australia.

Maestrano was recently named as one of TiE’s50 Global Hottest Startups to Watch, one of 10 winners of St George Bank’s KickStart Awards, and was a finalist at CeBIT Australia’s pitching contest.