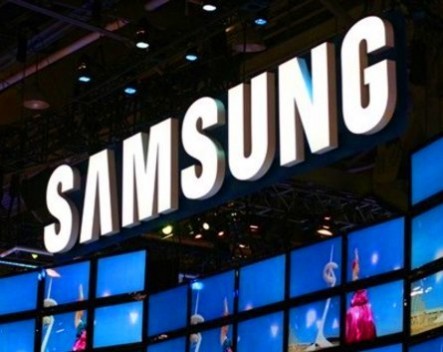 The 32-hour hackathon is part of a global series of events including Warsaw, San Francisco, London and Singapore. This is the first time it’s been run in Australia.

Samsung will be providing devices to use on the day such as Galaxy phones and Note tablets. The company will also be sending mentors and speakers.

Joan O’Reilly from Visual Jazz Isobar is coordinating the event and told StartupSmart they’re expecting around 100 attendees. She says the event is an opportunity for the developer community to come together to have fun and network.

“It’ll be great for attendees to be around likeminded people and have fun with technology, as well as access the mentors from Samsung and Visual Jazz Isobar. They’ll get exposure to key people in the industry and there will be lots of great networking,” O’Reilly says.

O’Reilly says the focus on NFC developing is timely, as the technology is beginning to take off. NFC is a form of contactless communication between devices such as smartphones and tablet computers. One of its applications includes allowing smartphones to be used to pay for goods by waving them over an enabled device at payment terminals.

“It’s a technology we believe will be used a lot more in the coming year, especially with new phones on the market making it easier and more available,” O’Reilly says. “Embedded technology is becoming bigger and bigger, and NFC is part of that. We’re looking for anyone who is interested in diving into NFC more and exploring that with us”

While the final amount hasn’t been released yet, O’Reilly says there will be a cash prize for the best prototype developed that weekend.

“There will be a money prize which they can use to bring their idea to life, or just use it for a holiday,” O’Reilly says.

She says participants don’t need to be developers, but each team will need to include one as the prize is awarded based on the prototype developed on the weekend. Participants will retain the intellectual property they create over the weekend.

The event will be at the York Butter Factory, a co-working space in the Melbourne CBD. It will run from 9am on Saturday, August 17 to 5pm on Sunday, August 18.