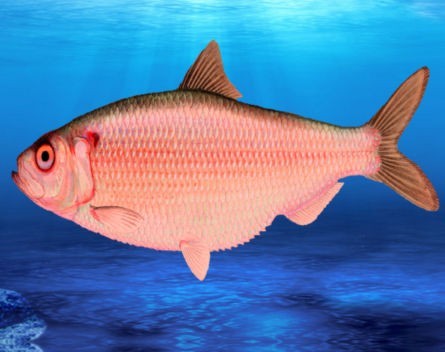 The awards are designed to recognise and celebrate high potential private technology ventures in Asia. Companies are assessed on a range of factors, from management quality to technological innovation to financial performance.

The list includes eight Australian companies, with Divvy Parking being the youngest by a few years.

Founder and chief executive Nick Austin told StartupSmart they were beginning to gain global traction after appearing at a start-up event in Singapore in June.

“Our work in Singapore put us on the radar,” Austin says, adding the Sydney-based start-up has started to take off in Melbourne.

“We’re just about to launch our new site and then roll out nationally. We’ll be looking to move into Asia at the end of this year or the beginning of next year.”

Austin says they’re planning to move into Hong Kong and Tokyo first. They’re liaising with Deloitte offices in each city to set up local strategic partnerships. They are also considering the Philippines as an early 2014 priority.

“It all comes down to which cities have a lack of parking investment over the last five or 10 years. We look for dense CBDs with residential towers and areas where there are lots of unutilised parking space due to a lack of transparency,” Austin says.

With major markets in mind, Austin says his team of four is gearing up to grow quickly.

“We’re getting set up to grow fairly considerably so we’re putting a lot of effort into getting the platform to do the heavy lifting. The growth in the team will be in business development,” says Austin.

Divvy Parking will launch their series A funding round in six to eight weeks. The funds will enable them to grow their team and travel to target markets to research opportunities and develop strategic partnerships.

The finalists for the Red Herring awards will be flown to Hong Kong to pitch to a panel of judges in early September. The winners will be announced September 5.