Free apps may be eroding customer’s willingness to pay, but the industry is still booming 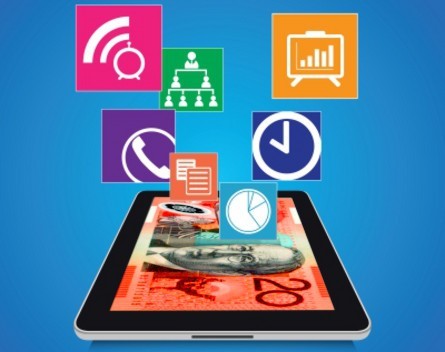 Apps are often touted as one of the most exciting sectors for entrepreneurs, but the rise of free apps may be eroding what consumers are willing to pay for them.

“The effect of free apps has been felt more broadly across the internet and software as well,” Wright says. “While this isn’t harming Apple or Google’s business models, the large companies could be doing more to assist independent developers.”

According to Wright, the most popular business models for apps at the moment are in-app purchases for games and freemium or pay-per download for utility apps.

“Paid downloads are still a very viable model. If you’re offering real value to the customer and they’re really engaged, it’s likely they’ll mention it to their colleagues and friends and it’ll grow that way,” he says.

He adds another interesting area of growth is in free apps that monetise the data gleaned from their users.

Despite the shifting of consumer sentiment around the prices they’re willing to pay for apps, Wright says the app industry is going to continue to grow and become more profitable for entrepreneurs.

“At the moment the app economy is polarised between a lot of developers at the lower end not making a lot of money, and a few at the high end making enormous amounts. But as the whole space grows, the middle ground should grow too.”

According to tech blog Flurry, the number of apps with over one million people in their audience has increased 121% since the beginning of 2012.

Wright adds the recent billion dollar acquisitions such as Instagram and SuperCell are inspiring a wave of app developers to aim for big goals.

“There is great opportunity in this space, it’s a $53 billion dollar market worldwide and will continue to grow over the next three years but it’s becoming more competitive, so you need to understand the tech really well and make sure you pick the right the business model,” Wright says.