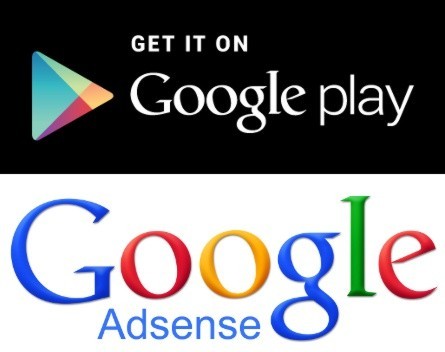 Google has rolled out a series of updates to its services overnight, including new ad formats in AdSense and the ability to use PayPal to pay for Google Play downloads in selected countries.

In a post on the official AdSense blog, software engineer Yuheng Kuang says the new ad format will boost competition for ad spots by forcing display and text advertisers to compete, optimising revenue for publishers.

“If a text advertiser is the winning bidder for your ad unit, their ad will appear in the magazine ad format. This format has been designed with print magazine ads in mind, putting a big emphasis on space and typography and displaying a new look distinctive from our regular text ads,” Kuang says.

The new ad format will be set up by default on all websites offering AdSense display ads. Website owners who don’t want the new magazine ad format text ads appearing on their site can turn them off through the enhanced display option in the my ads tab of their AdSense account.

Alongside the new ad formats, Google has also announced it will accept PayPal for Google Play app and content downloads in selected countries.

However, Australians will miss out on the initial roll-out of the feature, which will be available for users in Austria, Belgium, Canada, Finland, France, Germany, Ireland, Italy, Netherlands, Spain, United States, United Kingdom.

The move is curious, given mounting speculation Google intends to position its Google Wallet platform in competition to PayPal.

Google also increased the number of countries in which it offers carrier billing, with developers in seven additional countries (including Indonesia, Malaysia and Turkey) now able to sell their apps in Google Play.