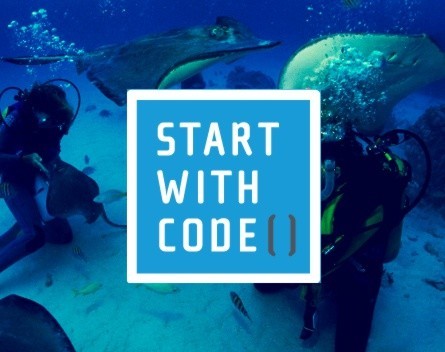 Google Australia has launched a campaign, armed with an e-book and video, to encourage Australians to take up coding.

In the foreword, Communications Minister Malcolm Turnbull writes about the profound changes the internet and technology have wrought on the world.

“We need to improve the way we teach our kids; we need to inspire a generation of digital natives who are already avid consumers of technology to embark on careers as entrepreneurs and coders, in e-commerce and as engineers.”

The need to overhaul the education system to equip Australia with coding skills is something Atlassian cofounder Mike Cannon-Brookes also argues for in the book.

“At Atlassian, we know in the next 20 years we are going to have to hire a truck load of computer science people. We’ve got to start breeding them way earlier. We need to train them, at school, now.”

The investment in tech skills and the startup community, both key themes in the book, are argued for by accelerator founder and investor Niki Scevak.

“People call it a brain drain, I call it a brain boomerang, where they’re flying over but they’re coming back a few years later and bringing all that skills and knowledge they’ve had in Silicon Valley back to Australia.”

Google has also launched a video with the book, which celebrates Australian innovation so far and suggests learning to code is a fundamental step for any aspiring inventor today.

Check out the Australian inventions such as boomerangs, notepads, utes, wine casks and Wi-Fi in the video below.