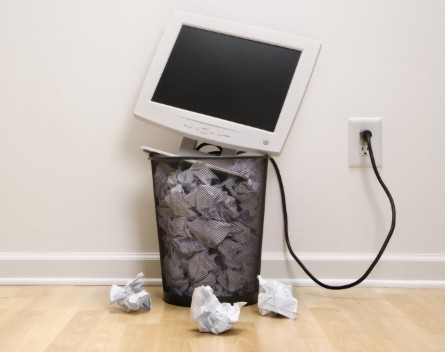 Australia is falling behind in terms of ICT spending across both the corporate and education sectors, according to new reports from two leading market analytics firms.

Figures recently released by Gartner show many Australian businesses are cutting ICT spending at the same time they are expecting technology investments to support business growth.

The global survey of chief information officers shows while ICT budgets for businesses globally grew by 0.2%, Australia’s went in the opposite direction, shrinking by 0.1%. Despite the budget cuts, however, 76% of Australian CIOs say they plan to change their technology and sourcing approach in the next two-to-three years.

The survey also shows that just 43% of Australian busienssses use software-as-a-services (SaaS), compared to 72% of businesses globally.

The cuts are coming at the same time overseas student numbers are falling from a 2009 peak, at the exact moment the sector should be investing in ICT to ward off the growing challenge posed by Massive Open Online Courses (MOOCs).

In a statement, IDC warns Australia’s education sector could be at risk as a result of a spending shortfall in ICT.

“There is a great deal of focus on educational outcomes for political reasons. However, very little is publicly focused on the role that ICT has to play for critical sector-wide transformations,” IDC states.