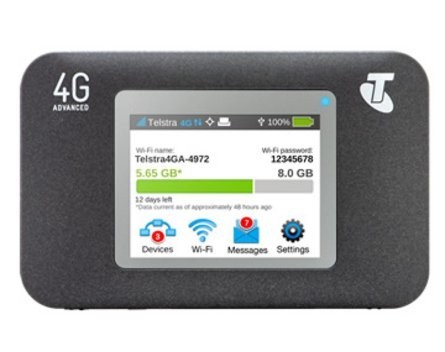 Australia’s mobile broadband market grew by just 3% in the year to December, according to figures released by Telsyte today.

However, according to the report, the growth rate for mobile broadband is slowing, due to consumers becoming increasingly comfortable with using smartphone tethering and Wi-Fi for tablet devices, reducing demand for wireless broadband services.

While carriers had hopes the growth of tablets would boost sales of portable Wi-Fi hotspots, the figures show the vast majority of tablet usage takes place at home.

“Telcos have had some success with mobile Wi-Fi modems, but it is expected smartphone tethering will continue to disrupt this market. The opportunity for dedicated mobile broadband is diminishing even as mobile traffic continues to grow.”

Last month, the Victorian Premier Denis Napthine announced plans to roll out free Wi-Fi to regional train passengers on the Ballarat, Bendigo, Geelong, Seymour and Traralgon lines, along with a free public Wi-Fi program around the Melbourne, Ballarat and Bendigo CBDs .