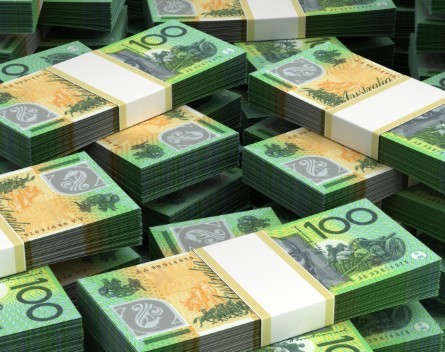 Workplace collaboration software company Slack has launched an $US80 million ($111 million) fund to support its third-party integrated apps as its competition with Aussie startup hero Atlassian heats up.

The large fund is backed by Accel Partners, Andreessen Horowitz and Index Ventures among others.

It comes with the launch of the Slack third-party App Directory where users can select which apps to integrate with Slack. Previously these services have been grouped together, but now you’re free to pick and choose as you like, as VentureBeat reports.

The Australian -born startup has its own marketplace for third-party apps and says it has already seen $US120 million in sales.

With Slack, non-paying users are limited to 10 integrated apps. The company says more than 4000 have been created by developers but so far only 150 have been approved, and the fund has only injected cash in three.

In an interview with StartupSmart last week, Atlassian co-founder Scott Farquhar said there are more than 2 million people using its services.

Slack head of platform April Underwood told VentureBeat the new fund is all about supporting its community.

“We’re deeply committed to supporting a diverse and valuable ecosystem of third-party apps and making them easy to discover,” Underwood said.

“With the launch of the Slack Fund and App Directory we’ll be able to both support developers and help our customers derive more value from Slack with a universe of apps that make their work lives simpler, more pleasant and more productive.”