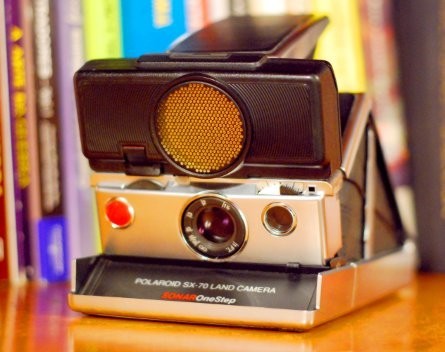 Kapcher, an online community marketplace for photographers and videographers launched just over two weeks ago, is in the running to take out top honours in the eCommerce category of the Global Startup Battle.

The Global Startup Battle is an international start-up competition of Startup Weekend graduates. Currently, start-ups are vying for popular votes to make it into the top 15 start-ups, which will then be assessed by a judging panel with the top three accessing prizes.

The eCommerce category is led by the founders of BigCommerce, and the overall winner will be able to be mentored by their team in the US for a month.

Kapcher founder and chief executive Thai Huynh pitched the idea at the recent Sydney Startup Weekend after realising he wanted to get involved in the start-up community.

“I realised that my start-up dreams required action. If I wanted to get into that world I needed to get involved. I went to the weekend in order to learn and network, but we got into the second round, and suddenly I had a team and we decided to go for it,” Huynh says.

Huynh is currently recruiting developers to build a minimum viable version of the outsourcing platform which he plans to launch within three months.

He adds a challenge will be differentiating between Freelancer.com and oDesk, which include photography offerings. The platform will include the functionality for photographers to showcase their portfolio.

“The main difference is these platforms don’t focus on photographers and videographers. We want to focus on a niche market,” Huynh says, adding the idea for the platform emerged from his own struggles to use the larger platforms effectively for his own photography practice.

Kapcher will trial a transaction fee as their primary revenue source when they launch. They’re currently recruiting the talent side of the marketplace, as Hunyh says getting this part right is critical to their chances of success in a crowded marketplace.

“Our strategy right now is to get in touch with as many photographers as possible as better suppliers are key to our success,” Hunyh says. “My first step is to reach the small to medium businesses and these are the ones with needs and a little bit of money. They need corporate shots and introductory visits but they’re not ready to fork out thousands.”

There are already two customers using the assembled freelance photographers. He adds they’re not counting on a win to make the start-up work.

“Our main purpose is to use the competition as leverage, to get ourselves out there and to test the idea and see how far we can go with it. Our goal right now is to get beta users signed up and to start contacting businesses to get our first users,” Huynh says.