Learn to avoid geoblocks and slash your IT bill: Report 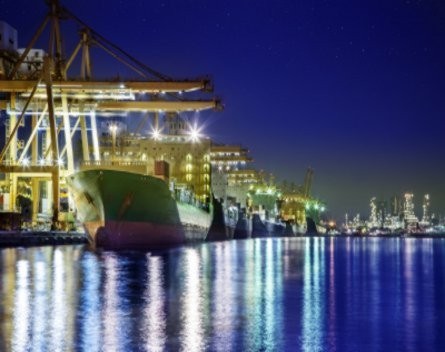 The government should educate small businesses on ways they can bypass geoblocking mechanisms, allowing them to access cheaper IT goods and services.

This is just one of the many recommendations contained in the government’s scathing report following the IT prices inquiry, which also recommends lifting parallel import restrictions, and in some cases allowing the resale of digital content.

The report also recommends the government investigate stopping companies from “geoblocking”, which allows companies to stop Australians from accessing services, along with giving the competition watchdog the power to stop such practices.

However, the implementation of such recommendations in full is unlikely. Yesterday Rod Sims, chair of the ACCC, told an Australian Institute of Company Directors event the situation remains complicated.

“They’re tricky issues. To some extent, if I’m a company in the United States, and I want to price at different levels… I can do it. It’s not against the law. There are ways they do it that are against the law. It does depend on the circumstances, and we look at those things on a case-by-case basis.

“We’ve got a few investigations at a very early stage, but that’s about where they are.”

The report was clear: Higher IT prices are hurting businesses and their international competitiveness, and unequal prices create an environment where consumers are being disadvantaged.

In many cases, these price differences cost small businesses hundreds or even thousands of dollars.

“Evidence presented to this inquiry left little doubt about the extent and depth of concern about IT pricing in Australia,” the final report states. “Consumers are clearly perplexed, frustrated and angered by the experience of paying higher prices for IT products than consumers in comparable countries.”

Other recommendations include commissioning the Bureau of Statistics to create a “comprehensive program” to monitor and report expenditure on IT products, including hardware and software.

The inquiry has been a headline in the IT and small business communities for months.

Companies including Apple, Adobe and Microsoft have been forced to explain why their prices were so different for Australian consumers. In many cases, the reasons given were unsatisfactory.

The report found it is “difficult to avoid the conclusion” the price differences amount to “international price discrimination to the clear disadvantage of Australian consumers and businesses”.

However, while some consumers and businesses may await government action, Telsyte senior research manager Sam Yip warns the reality is “much more complicated”.

“Consumers only see the product prices and delivery method,” he says, “but for the actual manufacturers and the publishers, it’s not as simple as that.”

“There is an array of factors taken into consideration when selling IT products. It’s not as simple as the consumer sees.”