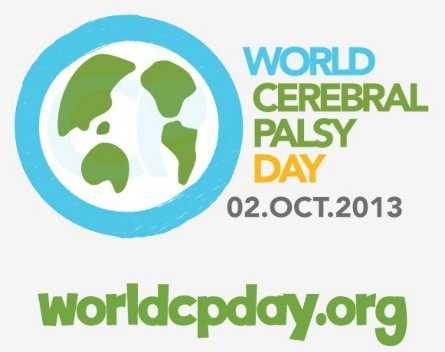 An Australian-inspired international design challenge has led to the creation of a solar-powered wheelchair, which could help improve the lives of people with cerebral palsy and other disabilities.

The idea for a solar-powered wheelchair was submitted by a Turkish man with cerebral palsy as part of the inaugural World Cerebral Palsy Day on September 4 last year.

The theme for the day was “Change my world in 1 minute”.

Spearheaded by Australia’s Cerebral Palsy Alliance, the campaign asked people with cerebral palsy to submit ideas for things that could be created or developed to make their lives easier.

According to the alliance, there are more than 17 million people around the world with cerebral palsy, while a further 350 million are closely connected to a child or adult with the disability.

More than 470 ideas were submitted as part of the campaign but only three, including the solar-powered wheelchair, were shortlisted.

Inventors around the globe were then charged with the task of turning these ideas into reality.

“A total prize pool of $25,000 is available across the three selected ideas to those that can best bring them to life,” Cerebral Palsy Alliance said on its website.

A team from the University of Virginia was able to create a workable, solar-powered wheelchair.

According to Cerebral Palsy Alliance spokesperson Marcus Blease, who was also on the World Cerebral Palsy Day panel, many in the energy industry thought it was an unachievable feat.

“Many said it just couldn’t be done but it is amazing what this team of young inventors from the University of Virginia have come up [with],” Blease said in a statement.

‘Their winning design was inspired by retractable roofs on convertible cars.

“The use of lightweight yet strong materials with highly efficient solar cells means this newly-designed solar-powered wheelchair is practical for everyday use.

‘This solar-powered wheelchair could well be a life-changer for people across the world with a physical disability like cerebral palsy who rely on a wheelchair for mobility.”

The team from the University of Virginia was led by Dr Mool Gupta and included six students.

The wheelchair was primarily constructed at the National Institute of Aerospace Research and Innovation Laboratories.

It has an additional 40% range over battery usage and can run more than one kilometre per hour indefinitely without consuming any battery charge.

It is operated by a single switch and also includes added extras like USB power outlets.

‘This team of graduate and undergraduate students have created a device that will truly benefit those with disabilities,’ said James H. Aylor, dean of the university’s engineering school.

World CP Day 2013 will be held on October 2, with people able to submit ideas online at worldcpday.org from July 14 to October 31.