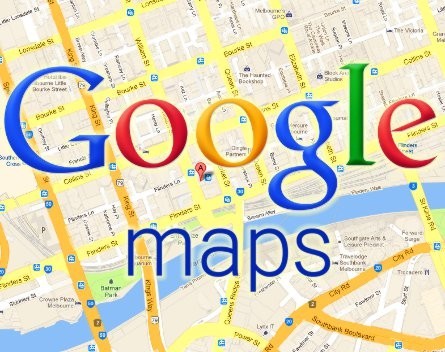 Businesses need to give the information contained in their Google Places accounts more attention than ever before, following a sweeping update to the popular Google Maps service which places a higher emphasis on business information.

The changes come as part of a suite of announcements made during the Google I/O conference this week, in which the internet giant also debuted a streaming music service.

The new maps design provides a full-screen view, with Google ditching the sidebar. The maps app allows users to now filter results and click for more details on certain topics.

But StewArt Media chief executive Jim Stewart says the most important change is not necessarily the aesthetics of the updated maps app, but rather the type of information it provides.

But this means any businesses which haven’t filled out that data need to do so immediately.

“If you’re a bricks-and-mortar retailer, you need to make sure you have all your data up to date – and that you’re also encouraging users to leave reviews,” he says.

“That’s going to be really important, because a lot of the stuff we’re seeing now won’t necessarily make it to Australia for a while.”

Stewart also notes much of the new design is targeting the mobile user. iOS and Android apps have been given better location discovery options, along with easier access to user reviews and specific deals or coupons.

“Customising to specific users has happened before, it’s just taking that and adding it to the maps program,” Stewart says.

Stewart also says businesses need to start uploading photos and videos, which are becoming more important when consumers decide where to eat.

“A lot of businesses don’t have any photos or videos, and I think that corresponds with the idea they think of Places as being different from normal Google search.”

“But that idea is going away and businesses need to focus on the experience within maps as part of the search experience overall.”