Photo-audio memory app launches after a year in development 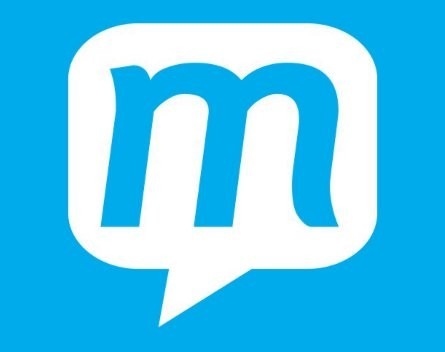 Memtell, a photo sharing app that allows users to record 15 second audio tracks explaining the story, has launched this week.

The iPhone app was launched over the weekend and has been downloaded over 200 times.

Founded by Jono Birkett, the start-up took part in the ANZ Innovyz Start accelerator program in 2013.

Chief executive Pushpinder Bagga joined the Memtell team in March, after previously managing five start-ups in India. He told StartupSmart he was excited about the cultural impact the app could have.

“I come from South Asia and it’s very rich in culture. People grow from storytelling. It’s the primary source of education for children. Stories are passed from one generation to another and that’s what makes culture,” Bagga says.

“That an app like this is born in a western, new society is very exciting.”

Memtell is targeting mothers as their first customer group, who Bagga describes as the primary carers and culture creators in most families.

They’re pursuing a range of partnership agreements with organisations that cater to mums and families.

They’re also liaising with organisations that care for the elderly, who Bagga says they’re keen to empower to share their stories.

The app is a free, but includes a premium paid option.

“The app is a content generator, so you’ve essentially got a slideshow with a voice at the end of the day. So we’re exploring merchandising revenue streams such as Christmas cards with a photos and audio messages,” Bagga says.

Bagga says they’ve received many requests for a desktop app, so their development focus will be on that in the coming months. The team just finished the second round of testing for the android app, which they’ll release on Friday.