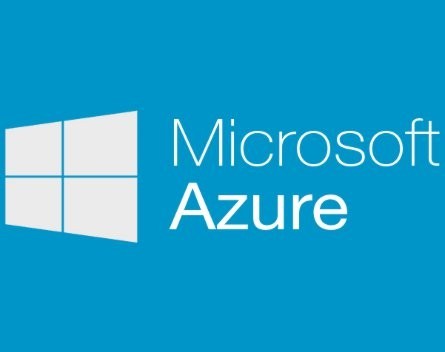 SingTel joins a number of other major international telcos including AT&T, BT, Equinix, Telecity and Verizon in offering the service, which appears set to compete head-to-head against the network applications and services (NAS) offerings recently announced by Telstra and Cisco.

Microsoft’s Cloud & Enterprise Division corporate vice president Brad Anderson told the conference the new service is the product of the increasing data volumes many organisations exchange with their cloud services.

“One of the most common requests we have from organisations that are really embracing the cloud in a big ways is they want dedicated links that are high speed because they’re moving so much information back and forth between their clouds.”

The new service will allow businesses to use Azure as an extension of their existing on-premises server and datacentre capabilities. It will also allow hybrid apps where, for example, a corporate intranet app hosted through Azure can be authenticated with an on-premises Active Directory.

Aside from extending datacentres, a service set to roll out next month, called Microsoft Azure Site Recovery, will allow businesses to replicate and recover their servers to Azure in the event of an outage at their primary datacentre.

Alongside the new ExpressRoute service, the tech giant has also announced a number of cloud-based cybersecurity initiatives. These include an anti-malware service for Azure, new Data Loss Prevention capabilities SharePoint Online and OneDrive for Business, and the deployment of new file encryption technology in Microsoft Office 365 from July.