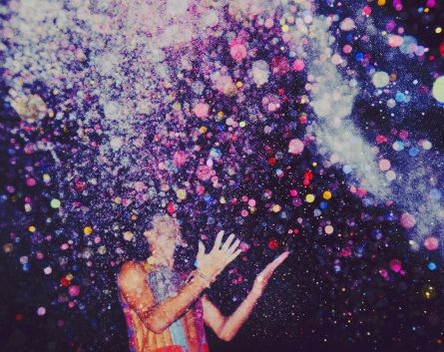 Pop culture news site Pedestrian.TV has linked up with Microsoft Windows to launch an elevator pitch competition for start-ups, along with a Q&A with The Iconic co-founder Finn Age Hänsel.

Pedestrian.TV was founded in 2005 by Chris Wirasinha and Oscar Martin. Since its launch, the site has grown to become one of Australia’s most trusted sources for pop culture news.

Now, Pedestrian.TV has teamed up with Microsoft Windows to launch Pedestrian Coach, offering live online classes with “the best in the world”, including the founders of Airtasker.

To celebrate the launch, Windows and Pedestrian Coach are hosting a series of live and online events, which will take place on the Pedestrian Coach website and at venues across the country.

One of the events is an elevator pitch competition, whereby young start-ups are invited to pitch their ideas for the chance to win $1,000 and secure coverage on the Pedestrian.TV website.

In addition to the pitching competition, the event will include an interactive session featuring a Q&A with Finn Age Hänsel, co-founder of successful online fashion retailer The Iconic.

It will be held on March 20 at the Microsoft Tech Lounge at the University of Sydney. People can register for the event via the website.

According to Wirasinha, the competition is open to university students, recent graduates and people working on new or emerging start-ups.

“So it’s essentially open to anyone with interesting and innovative ideas,” Wirasinha told StartupSmart.

“We’re giving five or six start-ups the opportunity to get on stage and pitch their start-ups. We’re looking for people with really original ideas.

“It’s all around the elevator pitch, so we’re trying to distil what can sometimes be a really big idea into essentially 15 to 30 seconds.

“Microsoft is the sponsor but we’re open to a range of start-ups. They don’t necessarily need to be using a Microsoft product.

“[The competition is aimed at] technology start-ups and even people who might be doing things but not necessarily in a technology space – approaching entrepreneurial adventures and trying to do it in an interesting and unique and exciting way.”

Wirasinha says Hänsel’s involvement in the event is a major highlight.

“[Hänsel will discuss] how they got their business started and how they used their elevator pitch to get the business off the ground,” he says.

“We’ve done a bit of work with The Iconic guys, who’ve obviously done a really impressive job of taking their business and literally become a household name in 18 months.

“They’re a great example of getting the right team and the right product, and managing to… scale a product really quickly.

“They’ve obviously invested a lot in marketing to get the brand out there, but the results are really astounding.”

According to Tina Flammer, who heads up the Microsoft Windows Business Group, the partnership with Pedestrian.TV is about “inspiring the next generation”.

“We hope it inspires Aussie students to reach high and achieve their dreams,” Flammer said in a statement.