Mozilla Firefox on Mac or PC: Move between your browser tabs quickly 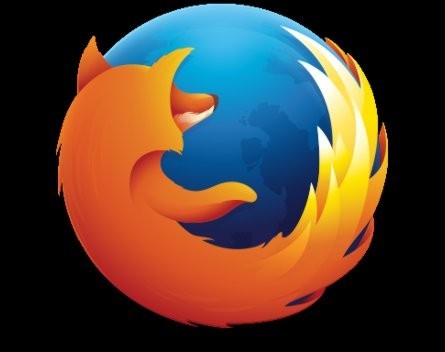 Have you ever seen how quickly someone who has mastered a few keyboard shortcuts can whizz around their computer? If you use Firefox on Mac or PC, and keep a lot of tabs open at once, here are some handy shortcuts to memorise.