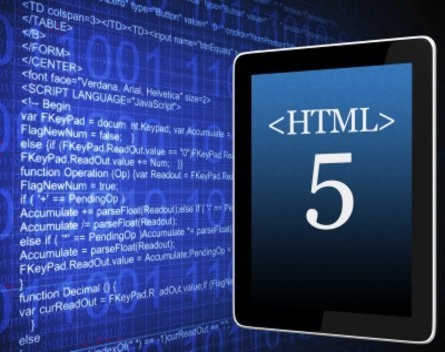 The list includes over 60 events across Australia, in a variety of coding languages.

“I’ve had this issue for ages. It’s just so hard to find events for developers,” Allsop says. “One of the things we do is make people better at web stuff, and one of the ways to do that was to create a list to help people find each other.”

Allsop says the Australian developer ecosystem has taken off in the last decade or so.

“Compared to a few years ago, the growth is quite noticeable. It’s a field that changes pretty dramatically. In a lot of other fields, languages and technology can be mastered. But we’re seeing so much evolution in the browsers and new technology emerging,” Allsop says.

He adds meet-ups in person were a more effective and fun way to stay on top of the rapid changes.

“There are so many changes and there are lots of ways to keep track of that online, but good meet-ups help you filter out the best bits.”

The community growth has also seen an increased amount of specialist meet-ups.

“More focused groups around particular areas are emerging too,” Allsop says. “There is absolutely a lot of dynamism here. It’s not just Sydney, Melbourne is thriving and there are more and more in Brisbane.”

Allsop says he’ll be developing the list as more events are sent in, and will be looking to automate the listings in the coming weeks.