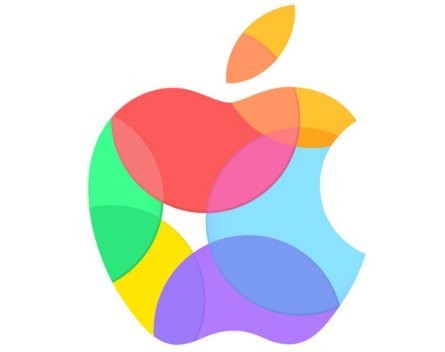 Apple appears to have dumped plans to add curved displays to its next iPhones. However, speculation is growing the tech giant is looking at a 4.7-inch display and a 5.5-inch display for the next model.

Instead, the tech giant is set to opt for two different models, including one “with a screen larger than 4½ inches measured diagonally, and a second version with a display bigger than 5 inches”.

Both devices would feature screen sizes significantly larger than the small 4-inch display currently used on the iPhone 5S.

However, according to the latest report, the new iPhones are not expected to include a curved display.

The latest reports seemingly confirm earlier reports, as covered by SmartCompany in November of last year, the company is working on a smartphone featuring a 4.7-inch display and a phablet that uses a 5.5-inch display.

At the time, there were reports the new devices would feature glass that curves downwards at the edges, although that aspect of the design appears to have been abandoned.

Apple is reportedly also working on pressure-sensitive display technologies, although these are unlikely to be ready in time for the launch of the next iPhone.