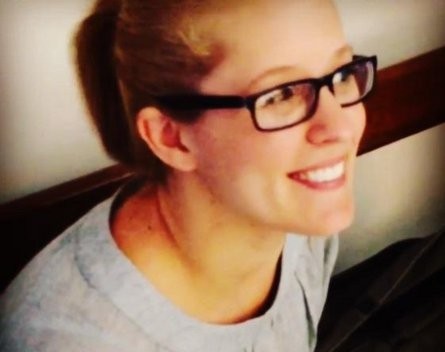 Perch, an app for locating and promoting deals and events around Brisbane, will launch in alpha version next week after several years of development and business model tweaking to make sure the app stands out and is financially sustainable.

Co-founder Simone Perkins told StartupSmart they had been working to create the best possible version of the app for almost two years.

“For the last few years we’d watched apps in a similar space, such as Urban Spoon and Groupon,” she says.

“We reckon there’s a gap for us, in the targeted market in the 18 to 35 space, especially here in Brisbane.”

Originally a website, the iOS app was developed in the iLab tech accelerator program, based at Queensland University, earlier this year.

Perkins says they ran a closed beta after a series of three “paper prototyping parties” with about 10 people. They drew out every page of their app and talked people through the process so they realised the app was still a draft, and felt empowered to suggest changes.

“It makes it really clear where people get confused, and we evolved a lot in that process,” Perkins says. “Get everyone to test it and play with it. You get too close to your baby and need fresh eyes. Each party, we invited a couple of the same people so they could review the changes and tell us if they were better or worse, but we had fresh eyes coming through.”

Perkins says the combination of the prototyping events followed by the closed beta round helped them make the app as simple as possible.

“The more specific you can be about every single step the better. If you think you’ve got everything covered, you don’t. Stop dreaming and go back and do the work,” she says.

With the app almost ready to roll out, Perkins says they’re focusing on approaching vendors about the marketing possibilities of the app.

“With the current manifestation, we were determined to have a strong business model and good app as well,” she says.

Perch will be a free app for users, and vendors don’t need to pay to be listed. Once the app has launched, vendors will be able to pay to push their deals to users.

“We wanted a very data rich app to start with, so we’ve kept the barriers as low as possible,” Perkins says. “We’ve modelled our revenue stream so it’s not a huge sell for the vendor, we’ll list them, and then when they want to they can pivot into more direct marketing.”

Perkins says the app will be a capped, pay-per-perch (check-in) system so vendors can directly link their marketing spend with customers and sales.

She adds that most event and dining apps available don’t have a local presence in Brisbane, so they miss the best deals and lack the local flavour.

“We want to get people to feel personally involved in the app, as opposed instantly going for global presence. That would be great, but we want it to feel local and relevant first,” Perkins says.

“Brisbane is a really exciting space to focus on, as we’re about to flip over into being a bigger city like Sydney and Melbourne and there is so much going on we’re looking forward to sharing.”