Should brain stimulation headsets for gaming be regulated under medical device laws? 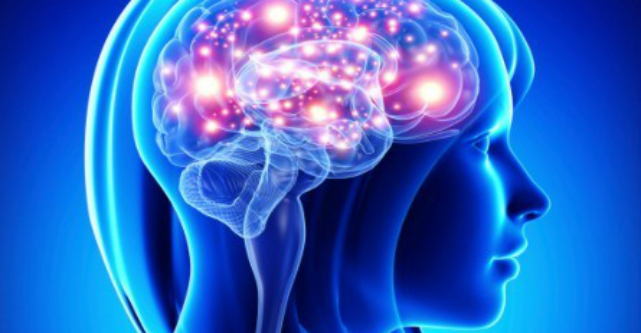 Gamers are increasingly turning to brain stimulation devices to enhance their performance.

But there is little regulation governing the safety and effectiveness of these devices, particularly for users who are at greater risk, such as children or those with existing mental health problems.

The low current issued by a tDCS device is not enough to cause brain cells to fire, but it changes their readiness to fire.

This has been shown to enhance memory, attention, language and mathematics skills.

In medical terms, tDCS is being trialled for the treatment of chronic pain, epilepsy, stroke, Parkinson’s disease and depression.

These devices are also being marketed to DIY gamers, with enthusiastic take-up.

For many gamers, these products are seen as the most advanced tool available for enhancing their performance.

But despite the marketing hype, evidence of the effectiveness of commercial tDCS devices in the gaming environment is not clear.

Safety and side effects

Beyond a potential lack of effectiveness, there are some very real safety concerns that should be taken into account regarding their use by DIY gamers.

While tDCS has been shown to be relatively safe, there can be unwanted and unexpected side effects if used incorrectly.

These can include skin burns from electrode attachment, seizures and mood swings, increased anger, prolonged impairment to thinking and memory, a worsening of pre-existing depression, and increased problems with cardiovascular and neural function.

Identifying the risks involved in using these products is difficult because long-term consumer safety studies have not been done. But what is known necessitates a precautionary approach.

The type of brain stimulation required to give a positive effect may differ depending on a person’s individual mental health and brain anatomy.

Brain stimulation that improves one person’s functioning might not be the same for someone else, so a “one-size-fits-all” approach is problematic.

This is particularly true of children, whose brains are still developing.

The skulls of younger people are also thinner, meaning that the stimulation applied to a child’s brain could potentially have a much greater adverse effect than the same amount and frequency delivered to a fully developed adult brain.

This may be particularly troubling in the case of tDCS devices used by young gamers, and those with psychiatric conditions such as attention-deficit hyperactivity disorder (ADHD).

Given concerns over how they might impact vulnerable groups in the long term, it is time to consider whether consumer tDCS devices should be regulated.

If such products were to be regulated, they would likely come under medical device regulation.

The Australian regulator, the Therapeutic Goods Administration (TGA), would need to be satisfied that these products are “medical devices”, defined as devices used in “preventing, diagnosing, curing or alleviating a disease, ailment, defect or injury” or “modifying … a physiological process”.

Whether or not to bring such products within medical device regulation is currently a matter for debate in both Europe and the United States.

Manufacturers of consumer tDCS products have made claims about general wellness and cognitive enhancement, such as increased attention.

Arguably, this latter claim could imply suitability for the treatment of conditions where this is a clinical condition, such as ADHD, making it feasible to bring it within medical device regulation.

The US regulator, the Food and Drug Administration (FDA), has taken the lead in the area, last year convening a public workshop to explore how best to approach the issue.

The FDA also made clear in a set of guidelines published in July on general wellness products that it does not consider “a neurostimulation product that claims to improve memory” to be low-risk, “due to the risks to a user’s safety from electrical stimulation”.

tDCS devices have been shown to be relatively safe when used by trained clinicians in healthy individuals.

However, there are known side effects, ranging from minor to significant, leading to potential risks for DIY users. These devices are largely under-regulated compared with other neurological interventions.

Following the lead of the FDA, the Australian regulator (TGA) should take steps to examine the safety risks involved in using these devices.

This is especially important for vulnerable groups, such as young gamers, given their potential to significantly impact the brain.