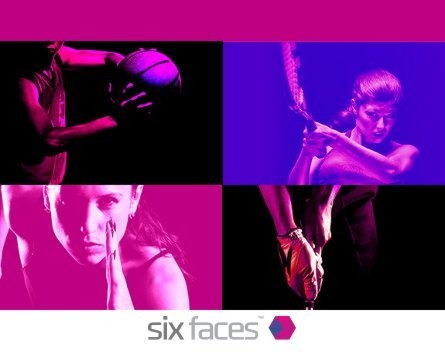 A Hobart-based game developer, Six Faces, has been named as one of five companies accepted into the European iGaming Congress Startup LaunchPad program in Barcelona.

Six Faces was formed last year and develops online wagering games. The six co-founders had worked in the gaming industry for decades.

Six Faces managing director of business development Craig Driver told StartupSmart they had launched the start-up because they were keen to create new products.

“We’re trying to change the space, and bring some newness to a space that appears on the surface to be innovative, but really it’s a lot of same-same,” Driver says, adding that the experience of the team has created some vigorous conversations that have led to robust products.

Driver says he expects it was their Swopstakes product, a lottery based on sports results, which got them into the pitching competition as it was a fresh idea.

The team will be pitching to a crowd of over 1,500 delegates, including an expert panel of gaming investors.

Six Faces will be partnering with existing Australian wagering companies and launching their offering in March 2014. Driver says the gaming market is ripe for disruption.

“The market is very competitive with a large number of players, but all are competing with essentially the same product suite, the same offering and even very similar price points,” he says.

This meant customer acquisition was becoming really expensive, and the promotions were becoming laughable.

“We saw an opportunity to differentiate ourselves on product, and we’ll be looking to partner with existing companies and give them a competitive advantage.”

Driver says they’ll be seeking global partners and possibly investment at the pitch day, where they will have eight minutes to pitch and answer questions from the judges.

“It’s about exposure, and we’re looking to partner with companies globally and in a number of jurisdictions. We’re here in Australia, and we’ll be partnering to launch here in March, but all of our products are global so we’re focused on the UK and Europe next as they’re vibrant gaming markets,” Driver says.

Four of the six team members are based in Tasmania.

“From relatively humble beginnings and surrounds to be on a global stage and representing Tasmania and Australia, we’re pretty excited,” Driver says.