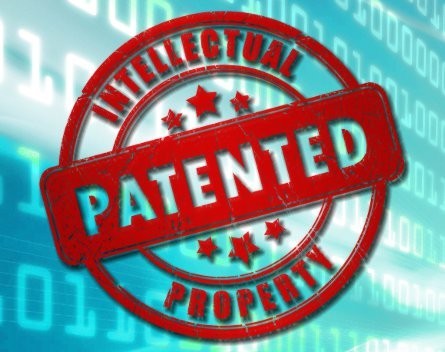 The software industry has taken a leap for joy this morning after the New Zealand government announced it would abolish certain software patents – and local experts say we should follow suit.

The abolition of software patents is a long-running issue in the developer community. Although traditionally used to protect copyright, critics say patents have become so general and broad they are effectively useless.

Now, major companies such as Samsung and Apple have used patents as tools in litigation to win royalties – leading to the creation of entire entities dedicated to buying patents and suing for profits.

“There is no doubt the current patent system is antiquated,” the chief executive of incubator Pollenizer, Mick Liubinskas, told SmartCompany this morning.

The New Zealand government passed a bill to ban software patents this week, with the vast majority of MPs in favour of the motion. In a release, commerce minister Craig Foss says the bill marks a “significant step towards driving innovation in New Zealand”.

Critics of the patent system say they stop companies from developing new projects based on other ideas that should essentially be taken as very basic innovations.

“If you manage intellectual property protection the right way – and not through patent protection – you can do a lot to really drive innovation,” he says.

In New Zealand, the Institute of IT Professionals says the patent system doesn’t work for software, because it is “almost impossible for genuine technology companies to create new software without breaching some of the hundreds of thousands of software patents that exist”.

This is the main problem cited regarding patent infringement in the United States, where major companies including Apple, Microsoft and others have applied for patents that are extremely general.

For example, last year Apple filed a patent application on a graphical user interface that can “display electronic lists and documents”.

Liubinskas says for entrepreneurs to do their best work, they need freedom – which is why the system needs to be changed.

“We’ve incremented to ugliness, and so the only way we can actually get anything done is to blow the whole thing up.”