Swift could open the floodgates of “cheap and cheerful” apps 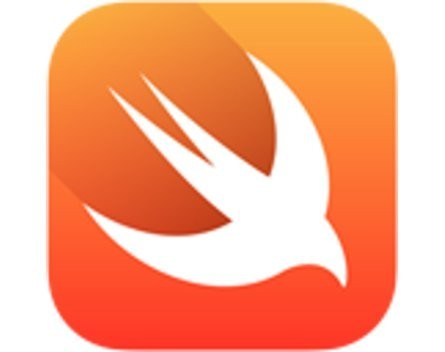 Appster chief technical officer Martin Halford is concerned Apple’s introduction of new programming language Swift might be the second coming of Visual Basic. And that’s not a good thing.

Halford says when Microsoft released Visual Basic in 1994 it resulted in a myriad of developers finding it very easy to create really bad applications with terrible user interfaces which provide limited value, and this could happen with Swift.

“My prediction is that we’ll have a similar deluge of poor quality apps developed by teenage boys in their bedrooms for a few bucks an hour,” he says.

“While Apple will vet out most of these from getting onto the App Store, it means that the ability to create cheap and cheerful iOS apps has now arrived.

“App development companies that provide little value or insight and that focus on simple ‘me too’ apps will be in trouble!”

Halford says most of the key initiatives surrounding the iOS 8 centre on the seamless integration of apps across multiple devices and Apple’s promise of continuity should have DropBox worried because it makes iCloud – Apple’s file storage medium – more compelling.

Here’s what some other local mobile developers had to say about iOS 8.

“The front-end user-facing features will be well received and continue to improve the customer experience. From an app developer’s perspective there’s a lot to be excited about. All of the high-profile apps we work on in the finance, payment, health and media space will get immediate benefit from access to features like TouchID and HealthKit. Testflight integration will make it easier to distribute beta builds to our clients but we are still determining how this technology will fit into our continuous integration environment. And finally, Swift is an exciting step forward and our team have already begun writing code and making use of Xcode Playgrounds.”

“The iOS 8 announcement includes a lot of very exciting changes, our favourites are HomeKit and Swift. The biggest impact on our developers is the introduction of the new language, Swift. As an agency with lots of apps in the marketplace, embracing Swift will mean redevelopment of our apps over time, and for better performing applications this can only be a good thing. HomeKit will extend the phone’s dominance of our daily lives by making it easier for developers to build apps that connect us to almost any device around the house – imagine being able to control the heating, lights, music, doors, coffee machine or any connected appliance from your phone? All customisable to your mood, time of day and budget etc. Our developers are very excited to have the development tools available to help make home automation possible for everyone. As a tech-focused agency we were pretty impressed with the WWDC announcements – lots of new tools, a new language and access to a range of APIs.”

“The two things that stand out to me the most about iOS 8 might seem small at first. The ability for apps to have remote views and interactive notifications. Remote views mean that while you’re in an app you could interact with data and features from a different app without ever leaving the first app. Think of it like the current pop-up tweet dialog in the current version of iOS. Interactive notifications mean that instead of just tapping ‘Ok’ or ‘Dismiss’ on a notification, it could do useful things – if you received a Pocket Casts notification about a new episode, you could download or mark it as played with one tap of the notification.”