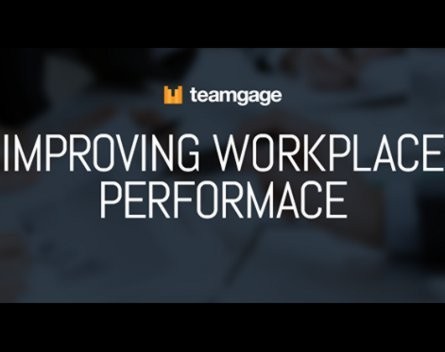 Teamgage co-founder Noelle Smit told StartupSmart the software is in early stage trials, with hopes of an official launch by the end of the year.

She says the desktop application allows staff to anonymously provide feedback to managers on their work satisfaction in real time and was created out of real life experiences she and other team members had experienced at other workplaces.

Smit says issues such as heavy workloads that left staff stressed and pressured went unnoticed by management until performances started to be affected and employees left the company.

Another situation involving a manager saw a “mass exodus” of staff which took that company 18 months to rebuild from.

Teamgage’s platform allows staff to engage with and let management know when issues are starting to become a problem so that managers can address them before they become bigger issues.

“It provides management with real-time analytics of what’s going on in a team,” Smit says.

“Engagement is something that boosts productivity.”

Smit cited 2009 research that showed lost productivity because of disengaged employees cost the Australian economy $33.5 billion, while 2011 research showed it cost the US economy $370 billion annually.

She says the Teamgage online software sees employees move slider graphics to give feedback on their work situation and should take no more than 30 seconds to complete. It also includes “gamification” elements to encourage staff to use the tool.

Teamgage, whose other co-founder is Smit’s husband Ben, was introduced to Metrix Capital during a trip to the US in February to meet investors organised by One Management Group & Consulting, a firm which includes Australian basketball star Andrew Bogut as a director.

“Measuring the engagement of employees has an immense impact in being able to get ahead of the employee turnover curve,” Metrix Capital chief executive Jeff Brannon says in a statement.

“Teamgage has developed a great interactive tool that provides extreme value for companies of all sizes.”