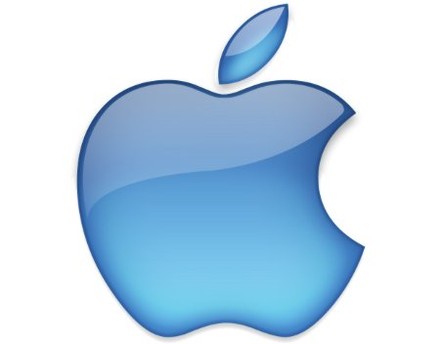 The tech industry has been left disappointed after major companies including Apple and Microsoft at last week’s parliamentary inquiry into pricing in the IT sector didn’t deliver any sufficient explanations as to why local consumers pay so much.

The organisation which helped push for the inquiry in the first place, Choice, said the companies involved didn’t necessarily offer appropriate explanations and, in some cases, gave “bizarre” alternatives.

“Adobe gave some bizarre comments around the personalised nature of its website, and how that somehow justified charging people $1,200 more for its Creative Suite,” spokesperson Matt Levey told SmartCompany.

Choice spokesperson Levey said while the pressure placed on these companies by having to appear at the inquiry is in itself a positive outcome, Choice wants to see a recommendation on geoblocking – a tool used by companies to prevent local users from accessing prices used in other countries.

“We’re think there’s a strong case for that to be looked at, and we’d like to see some strong recommendations there,” he said.

Three major companies appeared before the inquiry – Microsoft, Adobe and in a rare appearance, Apple.

Firstly, Apple local managing director Tony King, who is rarely seen in public, shifted much of the blame from the company onto the local rights holders. As a result, he said, local users pay more for iTunes content than in other countries.

“Apple must pay the rights holders to distribute content in each of the territories in which the iTunes store exist,” he said.

“The retail pricing of digital content is based on many factors and foreign exchange is not a major factor. The main differentiator is the wholesale price.”

Apple has faced scrutiny in the past due to the price disconnect between countries. Users in Australia often pay much higher prices for music than customers in the United States.

Levey said while this argument did carry some weight, he likened Apple’s market power to the same kind used by Woolworths and Coles to reduce the price of milk.

Microsoft took a much more defensive stance, with local head Pip Marlow saying the current prices were set and if customers were unhappy, they could shop elsewhere.

“If they don’t like it, they vote with their wallets,” she said, adding there wasn’t a “silver bullet” for addressing pricing issues.

Finally, Adobe game some aggressive answers in which it suggested customers could even fly to the United States and purchase products if the end result was cheaper.

Local managing director Paul Robson told the inquiry the company’s policy of geoblocking, in which customers are directed to the local store and cannot access lower prices in other countries, is completely valid.

“The personalisation is relevant to the experience you get when online. One of our key interactions is to allow [buyers] to talk among themselves and ask them to contribute to the future of our product,” he said.