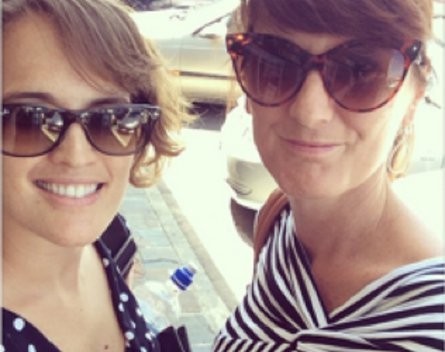 An app to guide fashion startups all the way from designing to delivering their wares has won Australia first creative industries themed startup weekend, the Gold Coast’s Culture Hack.

Broughton told StartupSmart the weekend was a great opportunity to validate and fine tune the idea, as well as learn how to work with developers well. Their startup weekend team included two developers and a graphic designer.

“At first when the developers start talking to us about ideas they had, we thought we’d have a problem as we’re creative and they’re tech heads. We felt so out of our depth,” Broughton says.

“But after a bit we realised we maybe knew more than we did and they taught us a lot of tech vocabulary about how website backends and the coding actually works.”

Despite the range of backgrounds, Broughton says the whole team was “action orientated” which meant they got along well.

Over the weekend, they mapped out the key sections of the FashApp platform. They’re now establishing timeframes and costs, but plan to have the app live in eight weeks.

The Gold Coast was also host to the NASA International SpaceApps Challenge on the weekend. Local company Nubis took out top honours for their wearable device app Galaxico, which enables NASA to turn space travel into immersive educational experiences.