Apple Pay and beyond: How technology is changing the way we use money 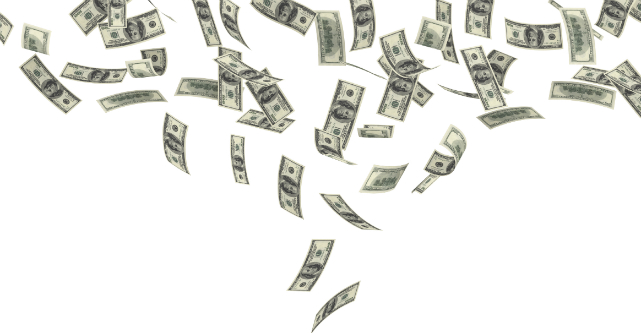 How much longer will you need to carry a wallet with you?

Most people have already stopped carrying a lot of cash these days. Cards, in most instances, have replaced cash due to their convenience. Why bother queuing at an ATM, when you can tap and go?

Soon you won’t even need to take your cards with you. Disruption in payments systems is leading to mobile phones increasingly taking over from plastic.

It won’t be long before your fingerprint will be all you need – already you can get cash loans in seconds, 24/7 without any paperwork or plastic.

An increasing numbers of payment-enabled apps store your payment credentials, so all you need to buy nowadays is your mobile phone.

Your last ride home, most likely a Uber, didn’t involve you getting cash or a card out of your pocket. Payment was taken care of automatically, at no effort.

Apple is one of the big names vying to manage the next generation of payments.

Already you can walk into an Apple Store with your iPhone, scan and pay for a product you want with the Apple Store app, and walk straight out with it.

Apple Pay takes this a step further. It uses the Wallet app to store a range of different cards. You can then pay at PayWave and PayPass enabled terminals by holding your phone up against them. Using biometric authentication, you don’t even have to remember a PIN.

Commonwealth Bank has its own app offering “tap-and-pay”. Forgot your wallet at home? No worries, using your mobile you can tap and pay for your purchases. NAB, ANZ and Westpac also offer similar mobile payment solutions powered by Android.

Several banks will be also offering Visa, MasterCard and eftpos on Android Pay on phones with an NFC (near field communication) chip.

Both Apple and Android phones can also use Square’s new credit-card reader, which plugs into the headphone jack and lets you accept card payments on the move. Purchases under $35 won’t require a PIN.

In the US Square also offers an NFC payment terminal, which supports “tap-and-go” contactless payments including Apple Pay and Android Pay. This is yet to be released in Australia.

Unlike the current payments methods provided by the banks, where different merchant fees apply to different cards, when processing with Square Reader merchants only pay 1.9% per transaction for Visa, MasterCard and American Express.

So what’s the future? One day you may not need to carry any device at all.

Developments in biometrics will soon be a game changer. The future of payments involves using authentication techniques that rely on physical characteristics such as your fingerprint, your eye and your voice. In the near future, all you need to pay for your purchase is to look at your phone!

IBM predicts that people will use iris scans to get a cash advance and even from an ATM. Mastercard has been trialling iris recognition for payments, as well as identification through vein patterns in people’s palms.

Your wallet will soon be a thing of the past. Money will be increasingly invisible in future. Payments will become effortless, and fast.