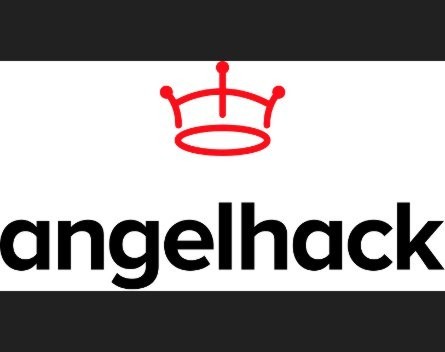 Three tech entrepreneurs are into the international AngelHack Accelerator program and off to Silicon Valley later this year after the personalised digital postcode app they built in a 24-hour coding competition took out top honours in Sydney this weekend.

Andy Longworth, Jethro Batts, and David Boulton won the AngelHack competition with their app Hate You Cards, which allows users to take photos of themselves and turn them into joke text messages and emails to send to their friends.

More than 90 people attended AngelHack Sydney with organisers estimating the crowd was 55% developers, 8% designers and 37 % business people. They formed 22 teams, and many were at the Fishburners co-working hub all night.

Danila Davidson, one of the coordinators of the event, told StartupSmart this year’s win was a deviation from previous years.

“We want teams to create something that is ready to use after 24 hours. So it’s best to focus on a real problem that can be solved with an app that you can actually build in 24 hours,” Davidson says. “Hate You Cards wasn’t problem-focused, but it’s innovative and fun, and would work well with existing platforms.”

AngelHack Sydney is part of the international AngelHack program, which runs in over 30 countries. It was launched in San Francisco in recognition of the challenge of finding founders for new projects.

Winners Longworth, Batts and Boulton are to start the 12-week AngelHack Accelerator program soon in preparation for their trip to Silicon Valley. They will receive a $1100 stipend to fly to San Francisco for 10 weeks of mentoring and introductions to incubators and investors. They’re also provided with 10 days of accommodation with a series of events, with conferences and connections to follow.

The AngelHack team provide this in exchange for a 2% stake in the companies they are supporting. The program is sponsored by Amazon Web Services, PayPal Developer, Facebook, Google Developers and Tropo.