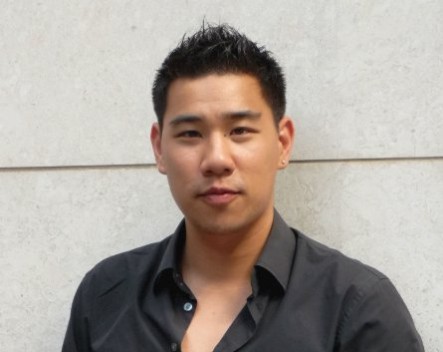 A nine-month-old online ticketing and crowdfunding platform has signed its first national tour and will crowd-source the locations of concerts for touring US band Red Jumpsuits Apparatus.

GiggedIn allows fans to pledge for tickets, which guarantees promoters and artists a minimum number of pre-sold tickets for the events they commit to. It also enables fans to get acts to cities and towns that might previously have been viewed as too high risk.

Edwin Onggo, founder and director of GiggedIn, told StartupSmart the Australian live music scene is in desperate need of disruption.

“We needed a new way to make commercial sense out of non-commercial music,” Onggo says.

“Technology evolves a lot faster than human behaviour and the way people think. The music industry in general has been quite resistant to change, but now with the emergence of technology and social media there is a really big untapped opportunity.”

Since launching in October last year, GiggedIn has organised over 20 events.

Onggo says the goal of GiggedIn is to fuel the live music industry by facilitating more events.

“By marrying ticketing and crowdfunding, it creates more opportunities for artists. It also works quite well for the promoters because essentially it’s a big viral marketing campaign for their events,” Onggo says.

“We’re about optimising the value between fans and artists in a way that’s never been done before.”

The upcoming national tour, with promotion group Kingdom Sounds, is GiggedIn’s first. Fans of the Red Jumpsuit Apparatus can pledge to buy tickets in three or four cities and towns per state. The location with the most pledges in each state by August 8 will be part of the national tour.

“We’re unlocking the connection between artists and fans through social media by tapping into the emotions of that connection,” Onggo says, adding there were over 100 pledges in the first 12 hours.

“Rather than putting cash on the table, they developed the tech and I’m working from their offices and surrounded by their support,” Onggo says, who will be opening up the company for further investment in August to meet rapidly growing demand.

“We’ve got very high demand for working with clients and it’s about building the team up to meet all of that demand,” he says. “We’ve got some really big names in the pipeline for performers and we’ve got big plans.”