Walmart steers into the future with self-driving shopping carts: Will we see them Down Under? 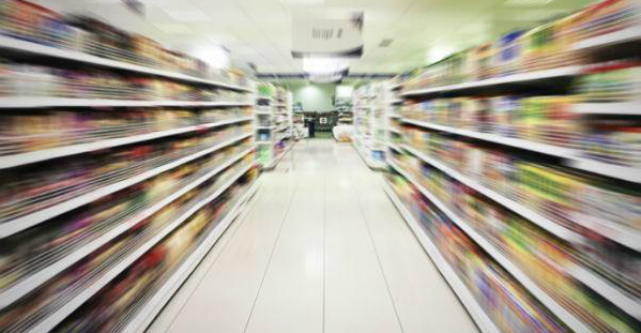 It could be the Uber of grocery shopping – US retail giant Walmart has filed for a patent for self-driving shopping carts.

The patent was published by the US Patent and Trademark Office on September 8, reports Quartz, but the company has not revealed any details about if or when the new age carts could hit stores. Images from the patent file show a typical shopping cart but with a round engine attached to the bottom.

Customers would be able to use their smartphones to summon the trolleys, or use the cart as a way to guide them to specific items they are searching for. The cart uses sensors to navigate the store and to avoid running into aisles or other customers.

The patent application says the autonomous carts are a move to improve customer service, as they will be able to provide guidance for customers when workers are busy.

Are Turing trolleys here to stay?

“Supermarket shopping is a mundane and repetitive activity, and often what drives this sort of retail innovation is a sense of novelty,” Mortimer says.

He notes some IGAs in Australia did trial “smart carts”, which have iPads connected to provide shopping lists and directions to items in store.

“They never took off in any major extent, they were operationally very expensive to run,” he says.

“Trolleys can end up in creeks and out the back of houses. It’s a novel approach but there’s not much chance it will come to fruition.”

According to the patent, Walmart’s carts will be able to return themselves to the store.

However, retail expert Brian Walker, from the Retail Doctor Group, believes self-driving carts do have a place in stores, telling SmartCompany “you can’t help but see the applications”.

“For customers that might find shopping far too heavy to push around, this would be a big help. I think it has a place for aiding the aged and the disabled,” Walker says.

“I think it is worth investigating, and the fact that Walmart has filed a patent for it indicates they are taking it seriously.”

Australians might have to wait a long time until their carts will meet them at the supermarket’s doors, as Walker thinks Australia “won’t be at the top of the shopping list” for the tech.

“Some sections of the market could well benefit, but it won’t change the face of the sector,” he says.

“It’s another small play on the theme of trying to make shopping easier and more interesting.”