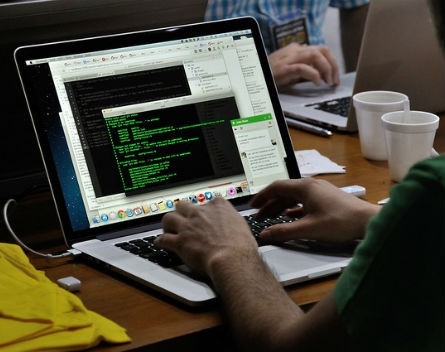 The University of Melbourne and Monash University have announced they are to hosting the first UNIHACK Melbourne, a hackathon designed for university and TAFE students.

UNIHACK Melbourne is on Friday, August 8, and Saturday, August 9, with teams presenting their ideas on the following Monday, August 11. It will be held at York Butter Factory, a co-working space located in the CBD.

The hackathon is open to all university undergraduate and TAFE students in Victoria.

Teams have 24 hours to build an app or prototype for any platform, but they must incorporate the UNIHACK theme – which is “discovery.” The winning team will be determined by our judging panel, which will be announced before the competition.

The winning team, among other prizes (to be announced soon), will also win seats in PwC’s Technology Academy, a two-day development program that gives IT students some technical, commercial and employability skills.

UNIHACK Melbourne has been organised by the IT student groups from Monash University and the University of Melbourne, WIRED and the Computing and Information Systems Student Association (CISSA) respectively.