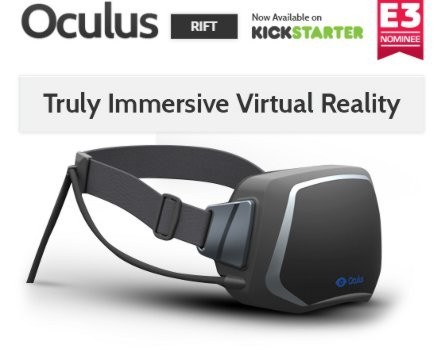 When Facebook bought virtual reality headset startup Oculus VR for $US2 billion ($A2.15b), it took most people by surprise. It also angered many of the early supporters of the startup, who backed the game on Kickstarter but were not happy with news Facebook had acquired it.

The Oculus CEO said they anticipated a backlash from their core audience, but they were shocked at how extreme some of it went. Founder Palmer Luckey posted a comment in a Reddit stream about the backlash:

“We expected a negative reaction from people in the short term, we did not expect to be getting so many death threats and harassing phone calls that extended to our families. We know we will prove ourselves with actions and not words, but that kind of shit is unwarranted, especially since it is impacting people who have nothing to do with Oculus.”

This Reddit stream details the many of the concerns about the impact the partnership could have on the experience of using Oculus.

The company raised $2.4 million from on the crowdfunding platform before taking $16 million from investors, followed by a further $75 million leading venture capital firm Andreessen Horowitz.

Part of what Kickstarter and crowdfunding campaigns thrive on is the engagement and sense of ownership backers get.

“At first glance I think it is easy to dismiss the Kickstarter backers of Oculus Rift as being disingenuous, they paid for a product and received it,” Colless told StartupSmart.

“But their frustration isn’t entirely misplaced, as startups have definitely been exploiting crowdfunding platforms as a cheaper and potentially more accessible alternative to raising equity capital from equity investors.”

Crowdfunding campaigns are increasingly used by emerging businesses to get customer validation, exposure and funds to get started. But the backers have no leverage to demand a better deal.

But as its close cousin crowdfunded equity gathers momentum, customer expectations are likely to change. If early backers received equity in an idea, there is little doubt supporters, such as those who backed Occulus VR, would be disappointed.

“The irony of the situation is that as a crowd, the Kickstarter backers could easily demand a greater return for their combined capital contribution,” Colless says.

Greater return ideas could include more significant discounts to a tiny pool of equity set aside for early backers to reward them for support.