Why business will lead the way in wearable tech: it’s too dorky for consumers 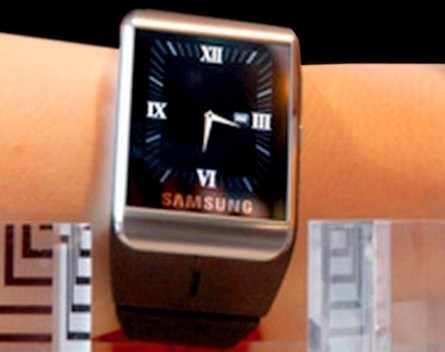 There’s good news for Google Glass in Deloitte’s 2014 Tech Trends report, which predicts the wide use and business applicability smart glass technologies are likely to see devices such as Google Glass gain widespread acceptance in 2014.

However, the accountancy firm was more cautious about smart fitness bands and smart watches, which, it predicts, are unlikely to become mainstream this year.

“In Australia alone, we anticipate 20% of 17-75 year olds will own a wearable by August this year,” he says. “It’s an interesting trend, but wearables will not replace smartphones, as the majority of wearable devices require smartphone tethering for connectivity and GPS.

Smart glasses free up the user’s hands. That’s why Hillard thinks they’ll catch on, particularly in enterprise. Workers in harsh conditions or those who need to be able to hold onto things for both hands for safety or other practical reasons can’t access mobile digital tools at the moment without putting everything down. Smart glasses could let them check things or access data without stopping what they’re doing.

Hillard thinks wearables are more likely to be embraced in the short term in workplaces than at home. Partly this is because of privacy concerns, and partly, because they look dorky, at least at the moment.

“As consumer devices, wearables represent a very personal buying decision in which aesthetics and fashion are almost as important as function,” Hillard writes. “But in the workplace, experience and engagement matter. Function can trump form – as long as a wearable is perceived as unobtrusive, safe, and not ‘creepy’.”

Indeed, there’s already some examples of this. Australian firefighters are already being kitted up with data-transmitting wearables that detect early signs of heat stress, for example. And Philips Healthcare kits out its surgeons with hands-free smart glasses, so they don’t have to turn away from the patient to monitor their vitals.

There are plenty of other applications. Deloitte envisions a world where factory workers check the metrics for nearby equipment on their smart-watch, or insurance companies who offer discounts for members that can prove a healthy lifestyle through wearing a fitness-tracking device.