Why Reset the Net falls short in protecting you from surveillance 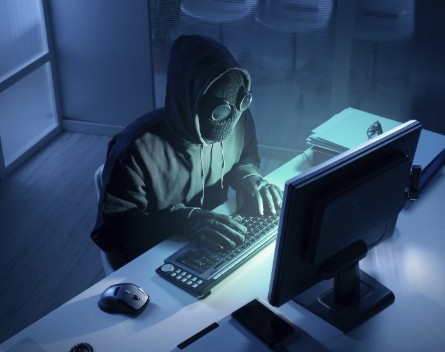 A year on from Edward Snowden’s revelations around state sponsored mass surveillance programs, some of the major players in the online and technological world (including Google, Mozilla, Twitter and Reddit) have launched the Reset the Net campaign.

The program aims to increase people’s awareness and uptake of privacy and security tools so they can better resist surveillance, particularly that conducted by the National Security Agency (NSA).

While the campaign is laudable in its efforts to raise the issue of surveillance, there are some glaring oversights present.

A step in the right direction

Reset the Net seeks to challenge mass surveillance and help people to take back their privacy while online by encouraging patterns of behaviour that resist surveillance.

For individual users they suggest the use of apps with encrypted communications protocols (such as TOR or Chat Secure), and safer password choices.

More structural suggestions are provided for developers and administrators, such as the use of encryption as a part of a website or application, and the use of end-to-end encryption.

Encryption makes any collected data more difficult (but not impossible) for authorities to interpret and act upon.

These kinds of strategies do a great job at “target hardening” users and digital services against the collection of personal data, and they improve the general security of users online.

Vodafone announced this month that some governments allow their security agencies to connect directly into its network to conduct surveillance, so these kind of user based forms of resistance are a good starting point to counteracting some surveillance measures.

While these are positive achievements, they merely address some of the more visible consequences and implications of surveillance, and fail to address what are perhaps the most worrying aspects of contemporary surveillance.

Where the problems lie

The Reset the Net project acts to reinforce the idea that surveillance is primarily conducted by state authorities, with the NSA as the primary antagonist for this story.

But the reality is that the NSA is only one actor in the surveillance drama. As others have noted one of Reset’s biggest backers, Google, is also one of the biggest instigators of corporate surveillance.

Google collects enormous amounts of personal data every day, harvesting personal data from user’s browsing habits and email, while simultaneously calling for email to be encrypted against outside sources.

Google also uses its large range of products (such as Gmail and Google Docs) to data-mine every conceivable audience, including up until recently children.