Why this tech company makes its team come in at 9.06am 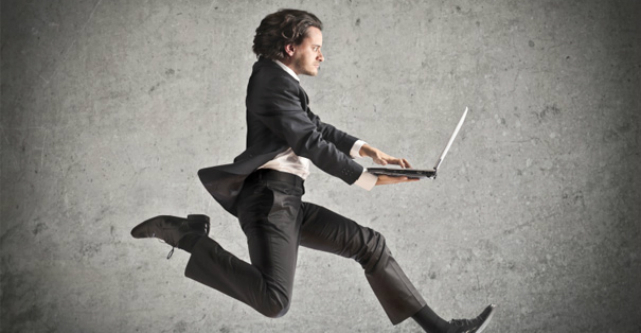 Getting into work at 9.06am might have some workers sweating, worried they might be late for an early morning meeting or an important deadline.

Sure, it can be chalked up to some unfortunate traffic, or a busy coffee shop, but for many getting in six minutes earlier can put your mind at ease

But for one American tech company, the unusually specific time of 9.06am is the perfect time to start the day.

The BBC reports at software and services company Pivotal Software, founder and chief executive Rob Mee carefully calculated the best time to get his programmers in and working, noting that if “left to their own devices” they could come in at 10am.

Read more: Why this US startup is encouraging its workers to not eat for 32 hours

“And if they haven’t eaten adequately they will be hungry by 11am, so they’ll stop for food, which then makes the afternoon too long. It is not very efficient,” Mee told BBC.

All employees at Pivotal’s offices get a free breakfast before 9.06am, but as soon as the clock ticks over, a gong is rung and the day begins.

Workers all participate in a stand-up meeting for five to ten minutes, then they all get to work with no distractions for the rest of the day.

The overly specific time of 9.06am is no accident, with Mee doing some serious thinking around the optimal time to start the day.

“We thought that if we made it 9am, developers psyching themselves up for the day would think, ‘well if it is 9am I’ll be late’,” Mee told BBC.

“So then we thought, ‘why don’t we make it 9.05am’, but that is too precise, as programmers don’t like over-optimising, so we went with 9.06am. Then it became something fun.”

Come the end of the day, all workers clock off at 6.00pm to stop programmers working late into the night and burning themselves out.

Although you may not know Pivotal, the company is valued at $US2.8 billion ($3.7 billion), and it counts Bloomberg, eBay, and Twitter among its clients.