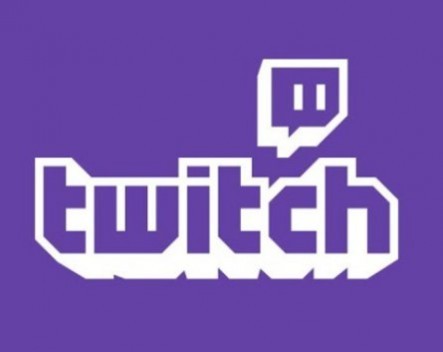 Google’s YouTube has reached a deal to buy videogame streaming company Twitch for more than $US1 billion ($A1.06 billion), according to a report in Variety.

Variety reports the deal, an all-cash offer, will be announced imminently.

If completed, the acquisition would be the most significant in the history of YouTube, which Google acquired in 2006 for $1.65 billion.

“We don’t comment on rumours or speculation,” the spokesperson said.

Twitch did not respond prior to publication.

Twitch’s website describes it as “the world’s leading video platform and community for gamers with more than 45 million visitors per month”.

The site aims to connect gamers around the world by allowing them to broadcast, watch, and chat from everywhere they play.

It hit a million monthly broadcasters in February this year after it was launched in June 2011 by Justin Kan and Emmett Shear, co-founders of Justin.tv, one of the first websites to host livestreaming user-generated video.