What makes people switch to reusable cups? It’s less about discounts, and more about what others do 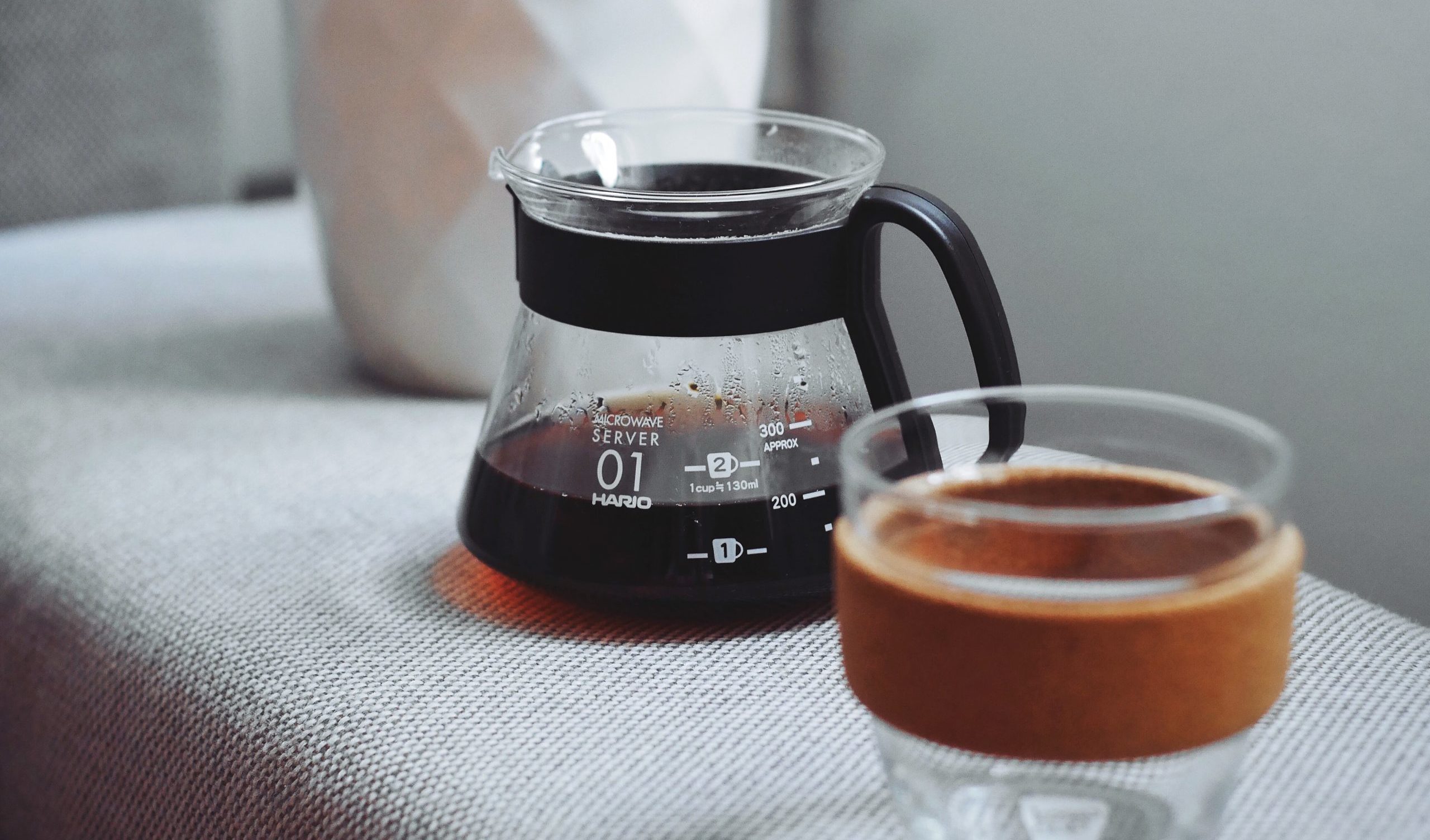 Photo by Goran Ivos on Unsplash

People are more likely to use re-usable coffee cups if they see others doing it, or if cafe owners charge extra for throwaway coffee cups, our research has found.

Our study also found people would be more likely to properly dispose of compostable cups if councils provided dedicated organic waste bins. Alternatively, councils could provide facilities allowing people to rinse compostable cups before putting them in a recycling bin.

The need to find ways to encourage Australians to quit throwaway coffee cups has never been more urgent. About 1 billion disposable coffee cups are thrown into landfill sites across Australia annually, because the polyethylene lining that makes them leak-proof also makes them unrecyclable.

The COVID-19 pandemic has reportedly driven a surge in throwaway cup use as many cafes refused reusable cups at the height of the pandemic.

In places where reusable cups are allowed, however, coffee drinkers, cafe owners and local governments can use insights from behavioural science to discourage use of throwaway cups.

We interviewed consumers, café owners and policy makers in South Australia, and unobtrusively observed customer behaviour in cafes for around 50 hours.

One finding became very clear: people mimic each other. Customers we interviewed told us over and over that watching their colleagues bring in their reusable coffee cups (such as a KeepCup) made them change their habits. As one coffee drinker told us:

One of our interviewees told us she initially felt “scabby” bringing her reusable cup but as more consumers did so, she felt more confident:

“At first, I would not walk across the road from work holding a cup coming here [to the cafe]. I’d just feel scabby. Because I would have been the minority. It probably was a bit less socially acceptable, but it’s probably more socially acceptable now because when I’m there I do see people walk in with their cups.”

The best part is that you do not even have to nudge and preach to others (although you can if you like!).

So, coffee drinkers: if you want to make a difference, one of the easiest and best things you can do is to take your reusable coffee cup to the cafe.

You may not be aware of it, but the signalling effects are strong. Your colleagues will gradually notice and start bringing in their own reusable cups.

Many cafe owners offer discounts ranging from 10c – A$1 to customers who bring in their own reusable cups.

But our findings reveal these discounts are ineffective in changing consumer behaviour.

A cafe owner we interviewed described how, despite providing a 20c discount for reusable cups, she didn’t think saving money motivated her customers:

“The regulars were people who’d happily drop in a dollar tip into the jar kept on the counter. They were therefore not that concerned about 20c discount.”

We know from previous behavioural psychology literature consumers are more likely to be what’s called “loss averse” as opposed to “gain seekers”. In other words, people hate paying extra for takeaway coffee cups more than they like getting a discount for bringing their reusable cups.

So, if you own a cafe, focus on making consumers pay extra for choosing takeaway coffee cups rather than offering discounts for reusable cup use. It’s more likely to motivate customers.

Compostable cups can, in theory, be recycled. But they also end up in landfill because of a lack of appropriate bins and public waste infrastructure.

Customers often feel uncertain about how and where to dispose them. A council officer we interviewed stressed:

Currently, however, most cities don’t have enough organic bins or facilities to allow people to rinse compostable cups before putting them in recycling bins.

Councils and city governments can address this by introducing organic waste bins as a part of the street waste infrastructure to reduce the number of compostable cups ending up in landfill.

Changing habits is hard but collectively, we can rewrite the waste story.

Three easy ways to do that are to bring your own reusable cup, charge extra for throwaway coffee cups and make it easy for people to recycle compostable cups.

NOW READ: “A house of cards”: Why KeepCup is taking a harder line on single-use items