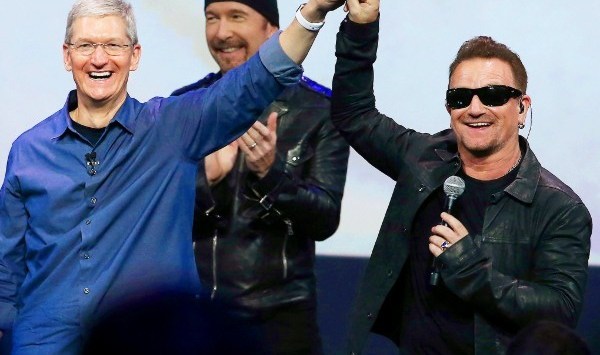 A record 1.3 billion smartphones were shipped globally during 2014, with more than one in six people alive anywhere on the planet purchasing a new phone during the year, according to IDC figures.

Despite its recent troubles, Samsung still came out on top, shipping 318.2 million phones for 24.5% of the market for the full year, up slightly from 316.4 million phones a year earlier.

The figures also show the smartphone industry had a record fourth quarter in the lead-up to Christmas. Apple’s newly released iPhone 6 and 6 Plus boosted total worldwide smartphone shipments to 375.2 million, up from 292.7 million a year earlier.