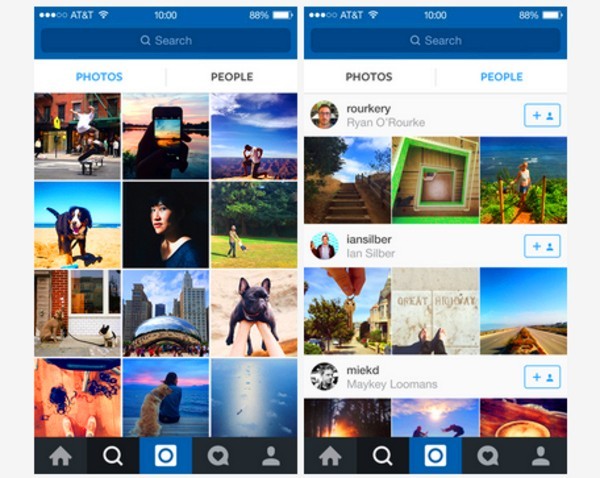 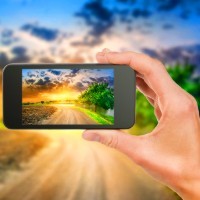 Instagram has added the ability to edit captions on posts in news that’s likely to be a relief to any small business that has ever had a typo on the Facebook-owned photo sharing app.

“This has been one of the top requests that we’ve heard from the community, and we’re excited to finally bring it to you today. You’ll find a new ‘Edit’ option in the menu beneath your image. Tap it to edit your caption,” Instagram said.

The updated version also includes changes to Explore page, which is now divided into two different tabs: Photos and People.

While the photos tab will continue to have the traditional grid of photos, the new people tab will highlight suggestions of people to follow.

Instagram was purchased by Facebook from its founders, Kevin Systrom and Mike Krieger, for $US1 billion in April 2012.