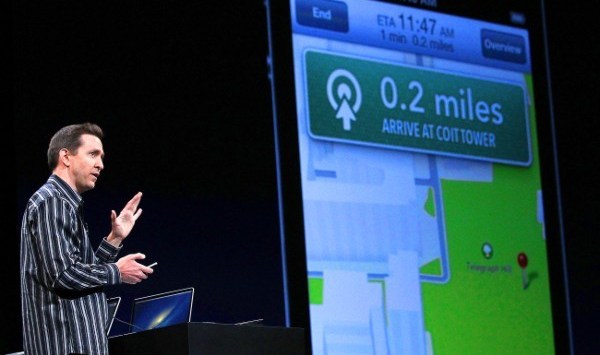 Apple is now allowing Australian business owners to change how their businesses are listed in its Apple Maps service.

The local introduction of Apple Maps Connect comes after Apple chief executive Tim Cook issued a formal apology over the poor quality of its then recently released mapping service, Apple Maps, in October 2012.

Google introduced its Google My Business service in Australia in June last year, allowing business users to update their details for all services in one place.

Following the introduction of Google My Business, in October 2014, Apple introduced a similar service in the US called Apple Maps Connect, which allows businesses to add their website, Yelp, Facebook and Twitter pages to an Apple Maps listing.

According to an ITWire article published last week, Apple has extended Apple Maps Connect to Australia, meaning local businesses can now add or update their details on the service.

Business owners need an Apple ID to submit changes and any changes can take up to a week to be added, unless a change requires additional verification, in which case it can take longer.