Apple Pay to launch in Australia: Will small businesses jump on board? 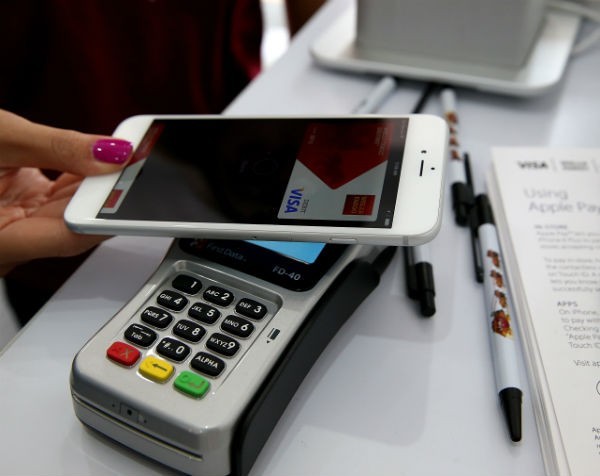 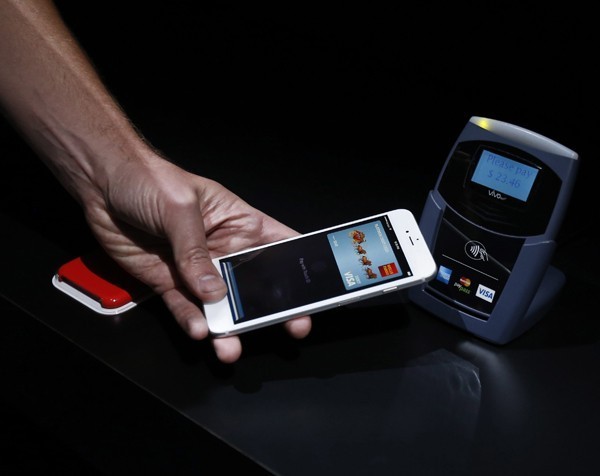 Apple Pay is on its way Down Under after American Express revealed this week Australian and Canadian Amex customers will be among the first to access the technology outside the US and UK.

The tap-and-go system will allow customers in these countries to pay for purchases by swiping their iPhone or iPad device at participating outlets.

Apple Pay is expected to be available in Australia from November and will also be available for Amex customers in Spain, Singapore and Hong Kong next year.

Amex vice president of mobile products and payments Tony Prentice said yesterday the launch in these countries is about being on “the forefront of seamless and innovative payment solutions for our card members”.

Jennifer Bailey, vice president of Apple Pay, said the deal and launch is part of a global rollout.

“Our customers love their experience with Apple Pay and we want to bring it to as many of our users worldwide as possible,” she said.

“With a global issuer like American Express, we are thrilled to seamlessly bring our easy, secure and private way to pay to more customers internationally.”

Payments expert Steve Worthington, who is adjunct professor at Swinburne University, told SmartCompany this morning he is sceptical about the uptake of Apple Pay in Australia following the rollout of the technology across the US.

“Apple Pay has not been a sweeping success in the US,” he says.

He thinks the uptake of the technology in Australia could be further complicated by several issues specific to Australia, including that Australians may not be drawn to the system because of the success of existing tap-and-go systems, as well as Amex’s “relatively limited acceptance here”.

For Worthington, the Amex deal represents a change of tack for Apple Pay  and there is a “little bit of a sense of desperation” on both corporate sides to the launch.

“Apple Pay wanted to get in to Australian markets but found it can’t come in through the big banks like it did in the States,” he says.

“It has had to go to another player which are willing to take them on.”

Worthington believes Amex is also “desperate” to do something to open up its relatively limited acceptance at merchants across the country.

Worthington says small businesses are unlikely to be enamoured by the deal.

“Amex is not hugely accepted by small business, they’re the ones that don’t have it because merchant service fees are much higher than other cards,” he says.

Worthington says while the deal does open up the possibility of another means of payment, many small businesses already had terminals that accept contactless cards.

“It’s not as if we have difficulty paying tap-and-go,” he says.

“But merchants are very technology advanced and might hope it will produce extra business.”