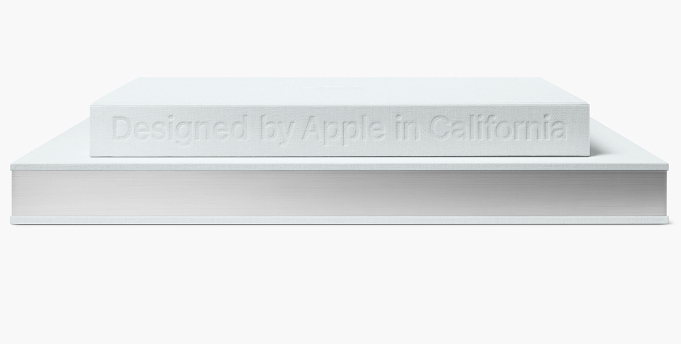 Technology giant Apple has released a new book, and for the first time ever it’s without the “Mac” prefix.

Diehard Apple fans are now able to thumb through 450 photographs of Apple products, released in the form of a sleek white coffee table book – but there’s a $300 price tag.

The book was released to celebrate 20 years of Apple design, beginning at the 1998 iMac to 2015’s Apple Pencil iPad accessory, and it is dedicated to late Apple founder Steve Jobs.

“The idea of genuinely trying to make something great for humanity was Steve’s motivation from the beginning, and it remains both our ideal and our goal as Apple looks to the future,” Apple’s chief design officer Jony Ive said in a release.

“This archive is intended to be a gentle gathering of many of the products the team has designed over the years. We hope it brings some understanding to how and why they exist, while serving as a resource for students of all design disciplines.”

Each image is cohesive with Apple’s minimalist white aesthetic, with products being shot at high detail on white backgrounds. 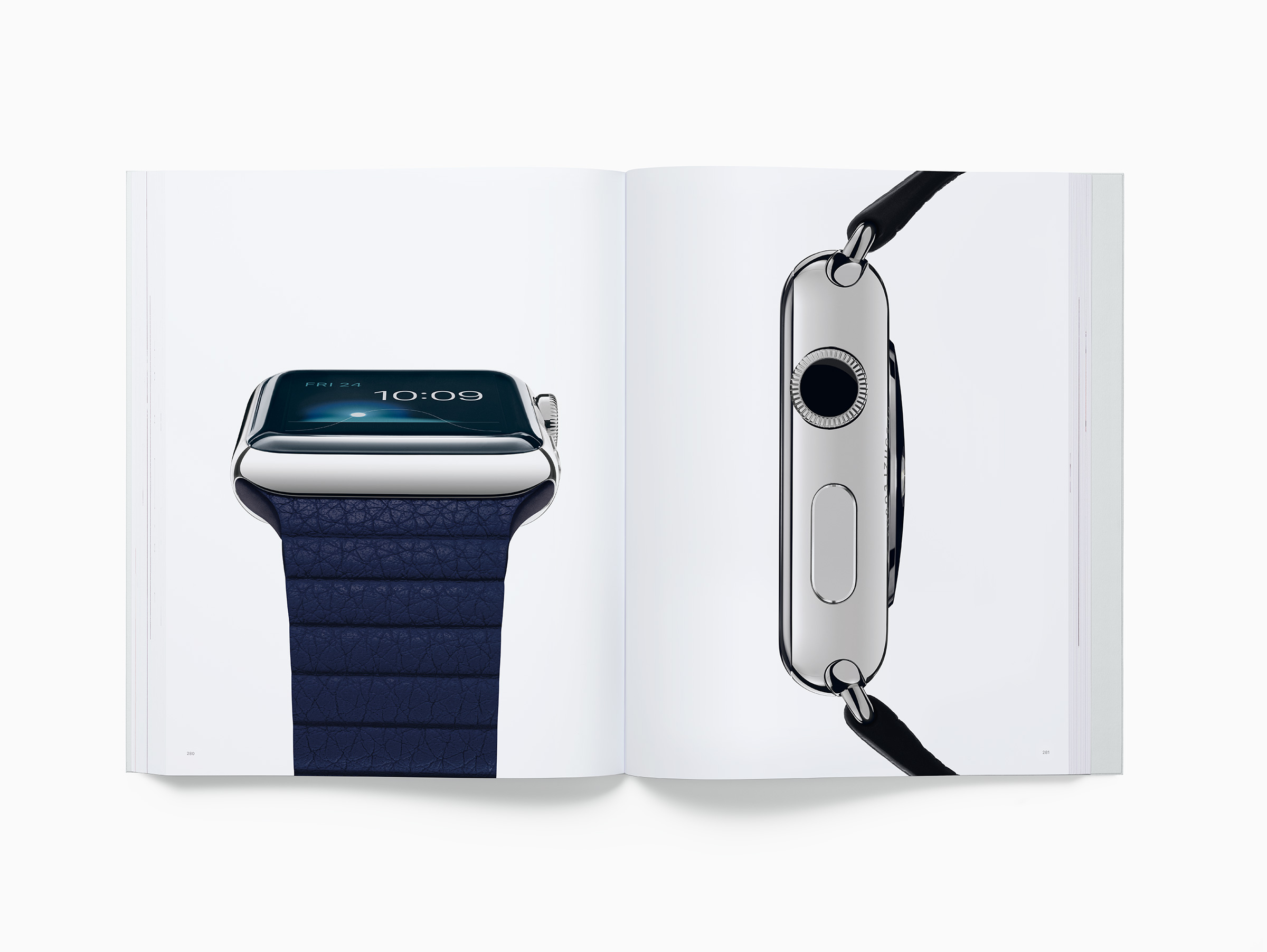 Picking up a copy of the book won’t be cheap, or easy. The book comes in two sizes, with the smallest priced at $US199, and the largest at $US300. Apple has also advised the book is only available to buy in certain online Apple stores, and in-store copies can only be purchased at 13 US-based locations. 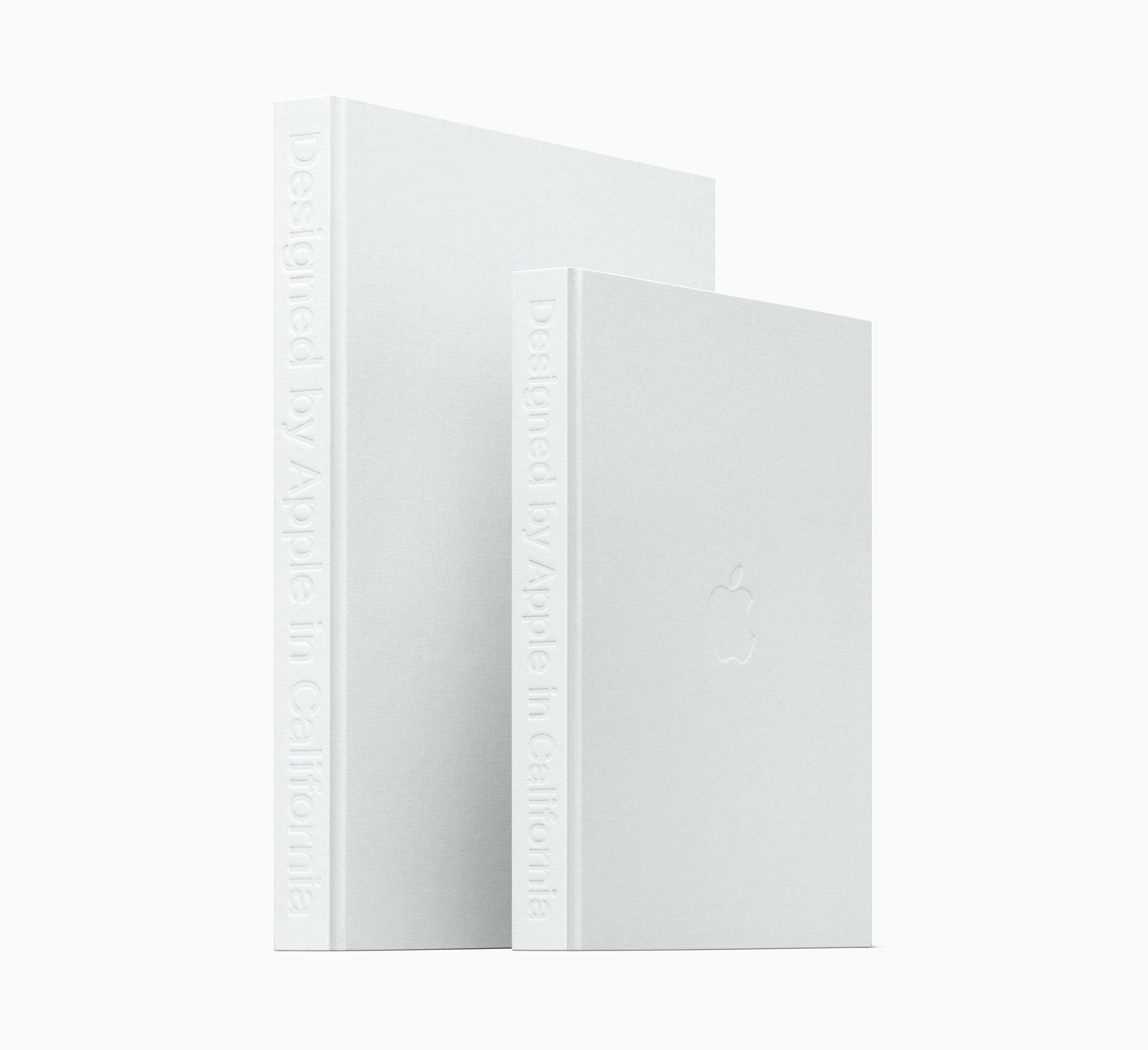 With 40 years in operation, Apple knows a bit about good design, and marketing expert at Marketing Angels Michelle Gamble says the new book reflects that.

“Apple has always tried to be synonymous with good design, so a coffee table book reflecting that is not a bizarre idea,” Gamble told SmartCompany.

“In terms of their brand, it’s clear they are trying to own the strong design category in the tech space. With the release of this book, it’s clear Apple is trying to take ownership and portray themselves as the designer of choice.”

Gamble says Apple is taking little risk with the release, saying the brand has “always been a bit arrogant”.

“It may be seen as being a bit up themselves, but for Apple, that’s not a bad thing. That arrogance is again synonymous with their brand,” she says.

Gamble says the book is largely targeted firstly at diehard Apple fans, and secondly at fans of good design.

“Apple has a lot of seriously hard-core fans of their products, and the book is effectively reminding fans why they’re fans,” she says.

“It’ll also appeal to people who love good design. These people aren’t buying it to learn something new; they’re buying it to flick through 450 photos of great looking Apple products.”

We have reached peak wank.