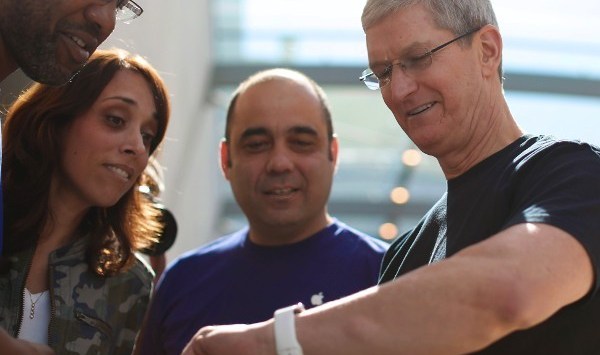 The Apple rumour mill is going into overdrive ahead of the company’s annual WWDC developer conference on June 8, with a new version of iOS and the Apple Watch expected to be hitting stores.

In terms of new iOS features, PC Advisor reports the update is expected to be more difficult to jailbreak, allow multiple user accounts, and include a battery-saving mode, split-screen multitasking, Control Centre customisation and a more ‘proactive’ version of Siri.

In terms of appearance, most of the speculation is there won’t be too many major changes, following the big interface change introduced on iOS8.

A second rumour, published on Techno Buffalo, has the tech giant preparing to finally announce in-store availability of the Apple Watch, having finally cleared the order backlog for the device.

Finally, while a major update to Apple TV had been rumoured to be a centrepiece of the conference, The New York Times reports Apple is keen to launch the device alongside its new subscription television service, which is designed to compete against Netflix. However, ongoing negotiations over content has meant the company delayed the launch.