Apple rumoured to be working on an iCar: Will the “Titan” overtake Tesla, Ford, BlackBerry/QNX or Google? 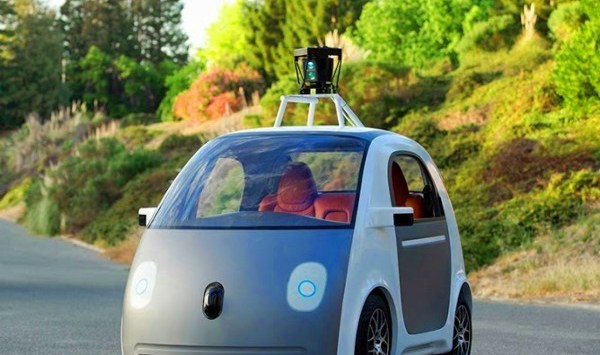 Apple could be set to make a big move into the auto market, with the tech giant reportedly prototyping self-driving and electric vehicles, according to reports.

According to the WSJ, the 1000-person team, overseen by Ford Motor Co. engineer Steve Zadesky, is currently working on an Apple-branded electric vehicle, with the prototype resembling a minivan. Such a vehicle would potentially see Apple compete head-to-head against Elon Musk’s Tesla Motors.

According to a separate Reuters report, “auto industry sources” say Apple is interested in developing a self-driving vehicle and is looking at “potential ways to evolve the car”. The company is also speaking to experts at automotive suppliers and is interested in building a full car rather than just components or software.

Apple’s interest in vehicles follows Google’s announcement of an in-car app platform last year called Android Auto. The search giant is also working on an autonomous “driverless car”, with its program racking up 1.126 million kilometres of autonomous control as of April of last year.